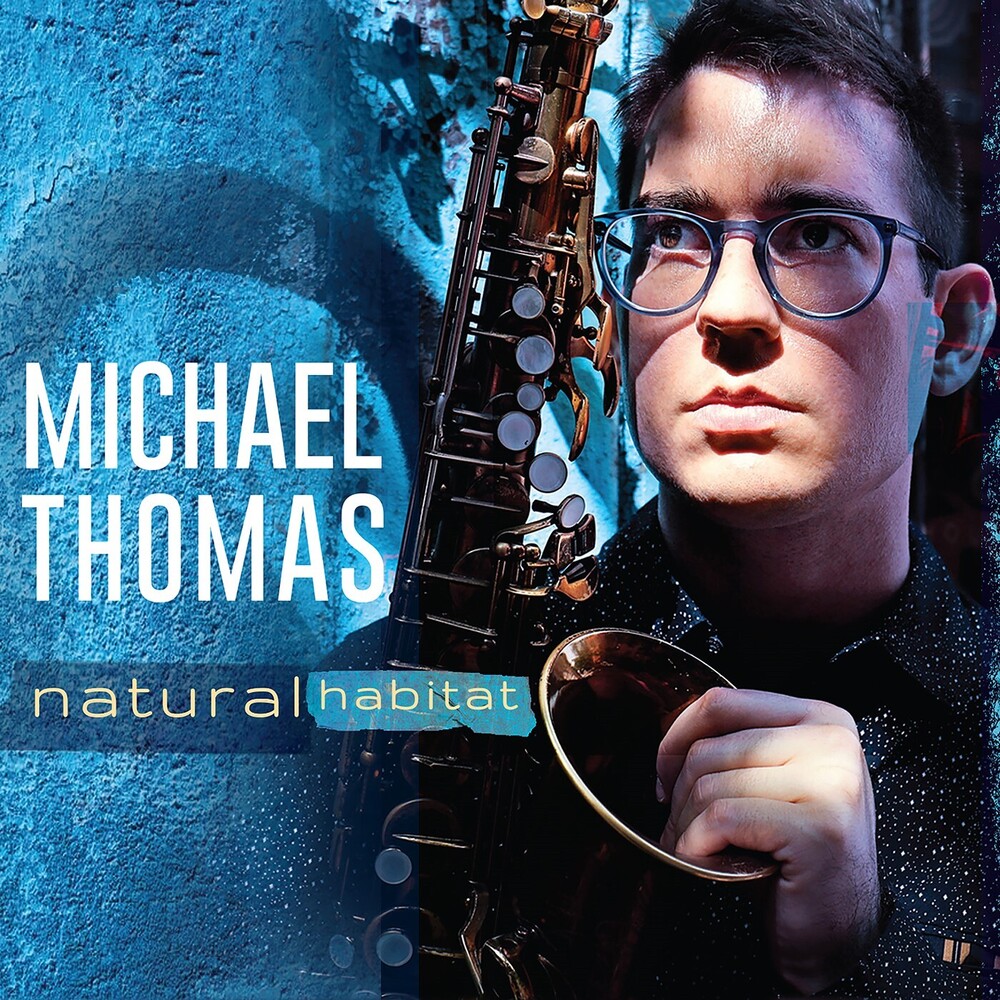 Natural Habitat is a collection of music composed over the last decade, much of it written around the time I moved from Boston to New York City. During my first few years living here, I would frequently travel back and forth to perform, and the excitement and energy I felt at that time is expressed in these songs. The title track is the oldest tune we recorded - when it was composed in 2009, the manuscript simply said "Untitled Swing". For a while, that title stuck and became somewhat of a joke when I would play it on gigs, but in 2018, I was back in Boston and found myself performing it again at the same venue (and with some of the same musicians) as when I had composed it nearly a decade before. The title Natural Habitat came to me, as it suddenly felt like I knew where that tune belonged. // The other music on this recording was written while I was settling into life in New York City - which now feels like my natural habitat, both physically and musically. I chose material for this project that represents how I feel living and working in this environment. The variety of meters, forms, and intensities heard in these songs mirrors the unpredictability of daily life here, but the excitement and energy I feel when performing in this city is unparalleled. -Michael Thomas