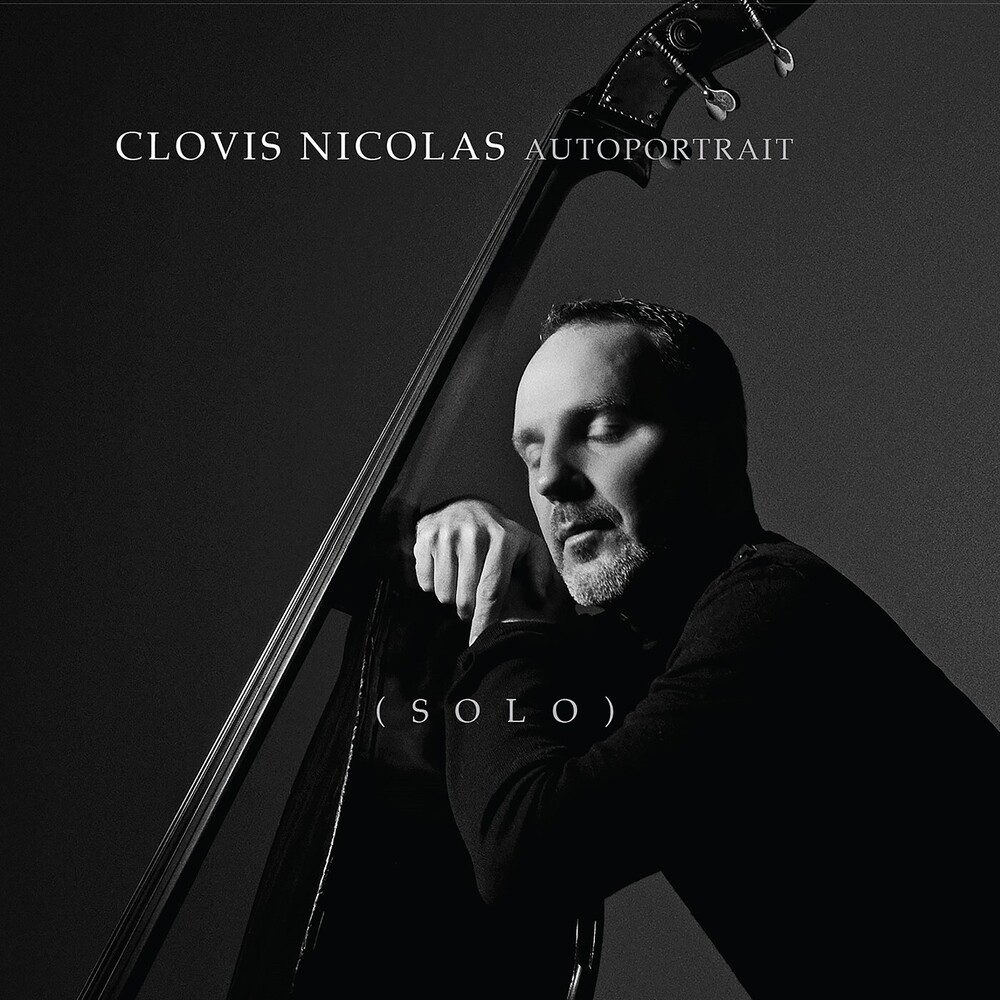 Recording a solo album is perhaps the most daunting feat for any instrumentalist. The time it takes for a musician to hone skills, develop a repertoire and then learn to trust his or her instincts is enough to turn most off from the project. The opportunity provided by the extreme situation of the pandemic allowed bassist Clovis Nicolas to complete this solo album, Autoportrait, an encapsulation of his 2020 spent working on himself and his art. // Nicolas began the project in September 2019 by composing "Four Steps," but paused the operation until he had a casual meeting with his peer and friend, producer Daniel Yvinec, in January 2020, over coffee. After telling Yvinec of his thoughts of recording a solo album, Yvinec reinforced the importance of the project. It became clear to Nicolas that he found the right person to help produce the album and be a sounding board for his ideas as the project unfurled. It was shortly thereafter that the world was stricken by the COVID-19 pandemic. The work for freelance musicians all but disappeared. The saving grace for Nicolas was that he found time. Time to spend on this work he had been obsessing over for years.