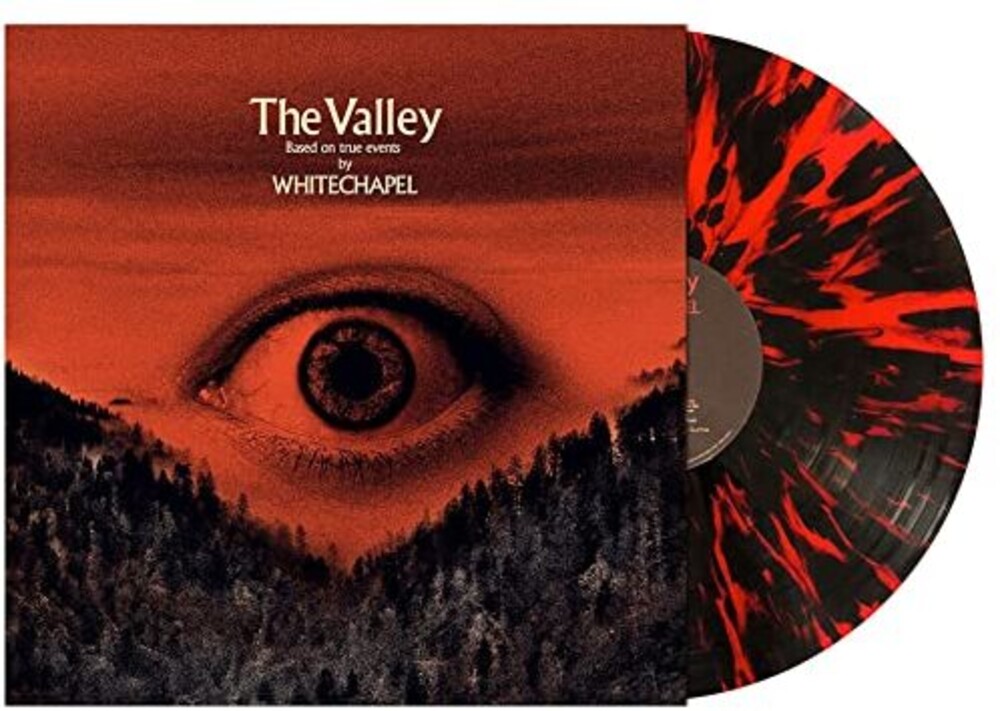 Vinyl LP pressing. Since their 2007 debut, The Somatic Defilement, Whitechapel's output has been mired in darkness, but they have never inhabited blacker territory than where we find them on 7th full-length, The Valley. "There are not many 'happy' sounding parts on this record," states guitarist Alex Wade. "Our last album, Mark of the Blade (2016) did not sound exactly 'happy' either, but the majority of those songs did not have much emotion or vibe behind them. These songs are something else." The valley of the title relates to the Hardin Valley, west of Knoxville, Tennessee, where vocalist Phil Bozeman grew up. Set against this backdrop, he approaches his subject matter unflinchingly, building upon everything that came before, making it clear that he has survived that which he was forced to endure and is not afraid to confront it. To track this powerful collection, the band once again teamed up with producer Mark Lewis (Cannibal Corpse, The Black Dahlia Murder). The Knoxville metal titans will of course be hitting the road hard again now that they have a new collection of songs. For Wade, every record the band drops is an important stepping stone as they continue to build Whitechapel's legacy, and The Valley is no exception.