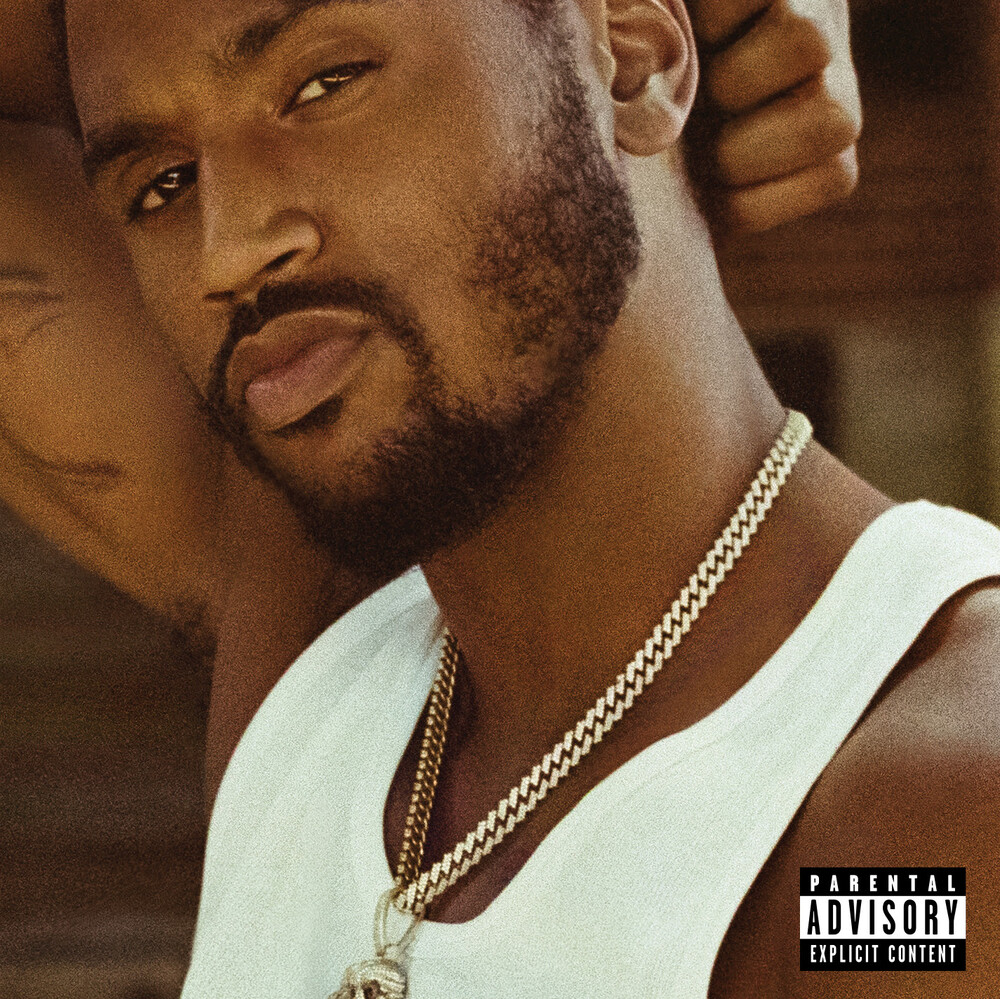 Since the release of his 2005 Atlantic Records debut I Gotta Make It, singer, actor, entrepreneur, performer, and Virginia native Trey Songz has achieved over 7.9 Billion Global Streams & Sales combined, three GRAMMYr Award nominations, landed back-to-back #1 debuts on the Billboard Top 200 with the RIAA gold-certified Chapter V in 2012 and RIAA platinum-certified TRIGGA in 2014, and staunchly carried a tradition of classic R&B into the 21st century. With his highly anticipated eighth full-length album, Back Home [Atlantic Records], Trey bares himself like never before, delivering his most intimate & introspective project to date. The album - which marks the acclaimed artist's first full-length release in over three years - was heralded earlier this year by the vibrant single "Back Home (Feat. Summer Walker)," produced by Hitmaka (Gucci Mane, Chris Brown, Ty Dolla $ign) and deeply moving companion visual shot during quarantine. Followed by the release of his splendid new single "Circles," produced by longtime collaborator Troy Taylor (Boyz II Men, Mary J. Blige, Brian McKnight), which was celebrated by a touching music video highlighting the many aspects of black love at different stages in life. Trey takes his fans on a journey to find out what matters most in life on Back Home. "I wanna make the kind of R&B that inspired me to sing," Trey says. "The songs that make you love, the ones that make cry and the ones that make you smile, laugh and dance. Music is the soundtrack that plays while we live our lives, and I wanna be there for my fans while they are living through this truly special time that we'll never forget. I say I'm "Back Home" because the music feels that way. I hope you feel the same."