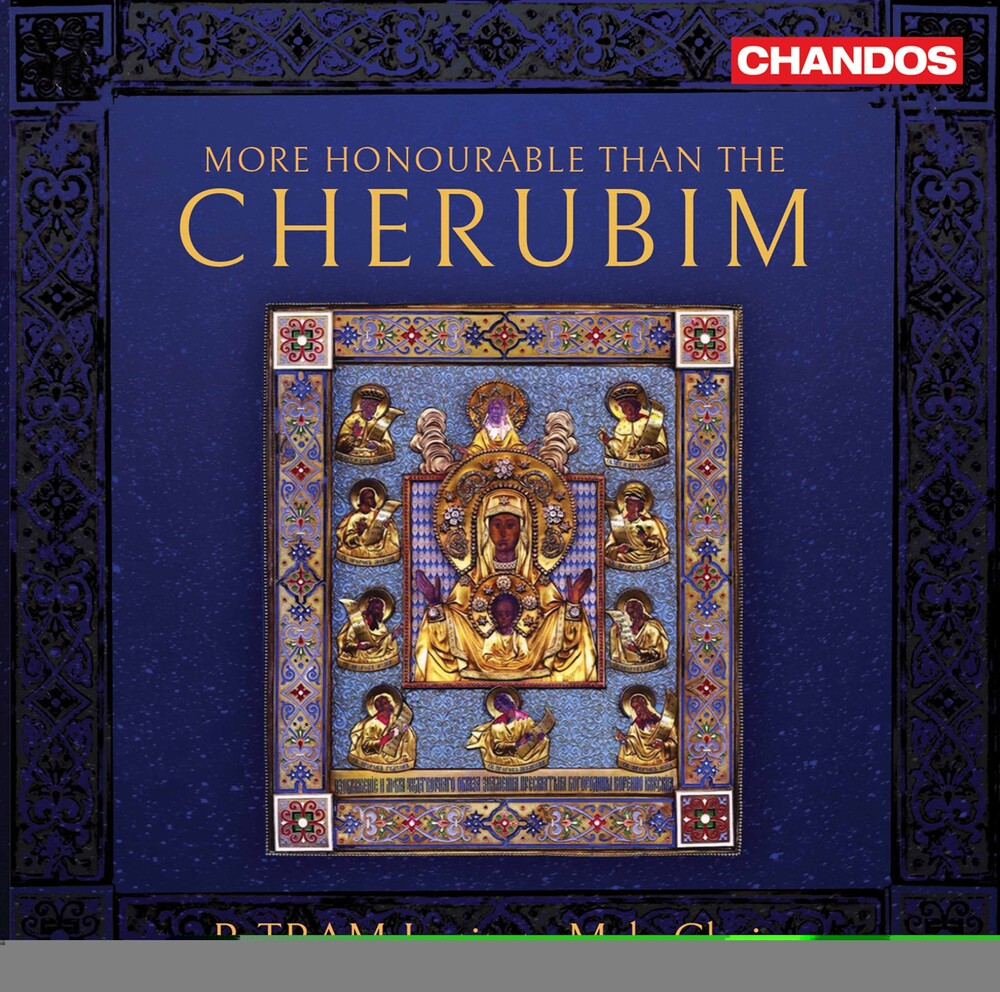 The Patriarch Tikhon Russian-American Music Institute strives to present Russian Orthodox choral music in it's highest possible form, uniting deep spirituality, a profound love for the rich traditions of Orthodox Christian singing, and an uncompromising standard of musical professionalism rooted in the great traditions of Russian choral composers. The 725-year-old Kursk Root Icon of the Mother of God of the Sign is one of the most ancient icons of the Russian Orthodox Church. This holy relic is linked with many important events in Russian history: repelling the invasions of the Tatars, the liberation of the Russian nation from the Polish-Lithuanian incursion in 1612, and the victory over Napoleon during the Patriotic War of 1812. The 2019 PaTRAM Institute Recording Project was to record the sacred works of Alexander Gretchaninoff, but as the project was in development, His Eminence Metropolitan Hilarion (Kapral), First Hierarch of the Russian Orthodox Church outside Russia, had granted his special permission and blessing to allow the 725-year-old wonderworking Kursk Root Icon of the Mother of God of the Sign to travel with the PaTRAM Choir to the recording location in Saratov, Russia. The timing of the recording also coincided with the Feast of the Dormition of the Mother of God. In honor of this event, the repertoire was changed to a compendium of sacred masterpieces by various composers, glorifying the Most Holy Lady Theotokos. The album brings together singers from five countries, including an unprecedented nine octavists, to form the fifty-six-member international PaTRAM Institute Male Choir.
back to top