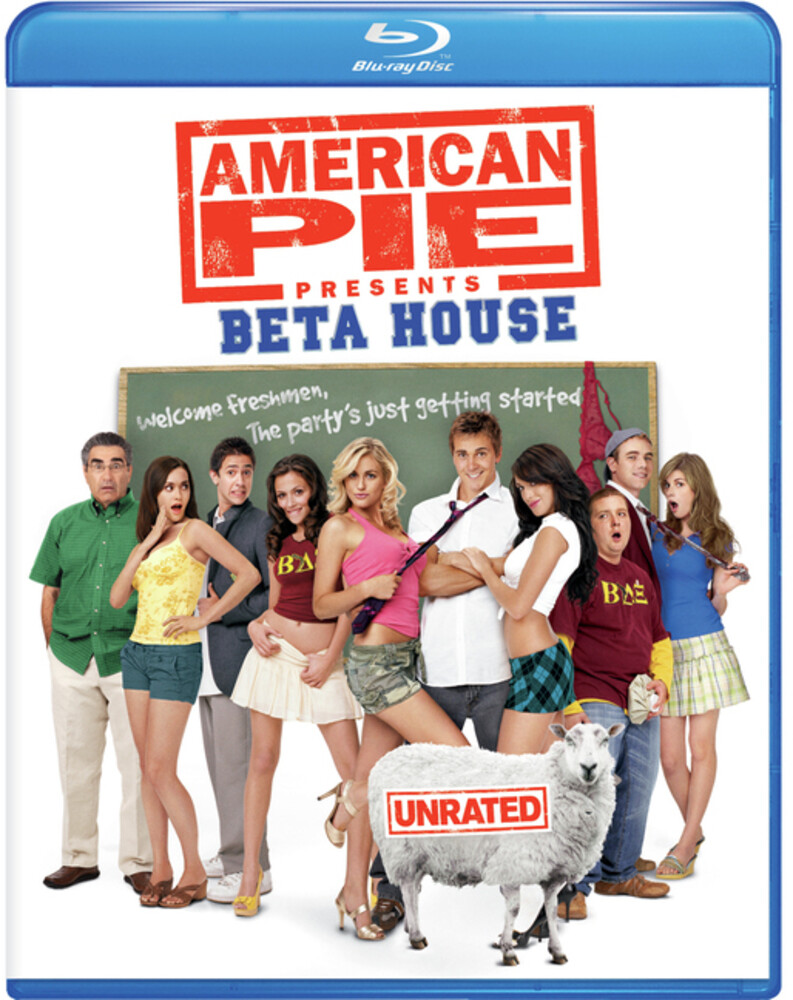 The outrageous comedy series sets it's sights on the Greek system in American Pie Presents: Beta House. Join Dwight Stifler (Steve Talley), Erik Stifler (John White), Mike Coozeman (Jake Siegel) and Mr. Levenstein (Eugene Levy) on a wild ride to save their beloved fraternity. The only way to save the Beta House is to win the infamous Greek Olympiad - a competition so depraved that it was banned from campus for decades! Do they have what it takes to compete in the raunchiest and wildest battle of all time?