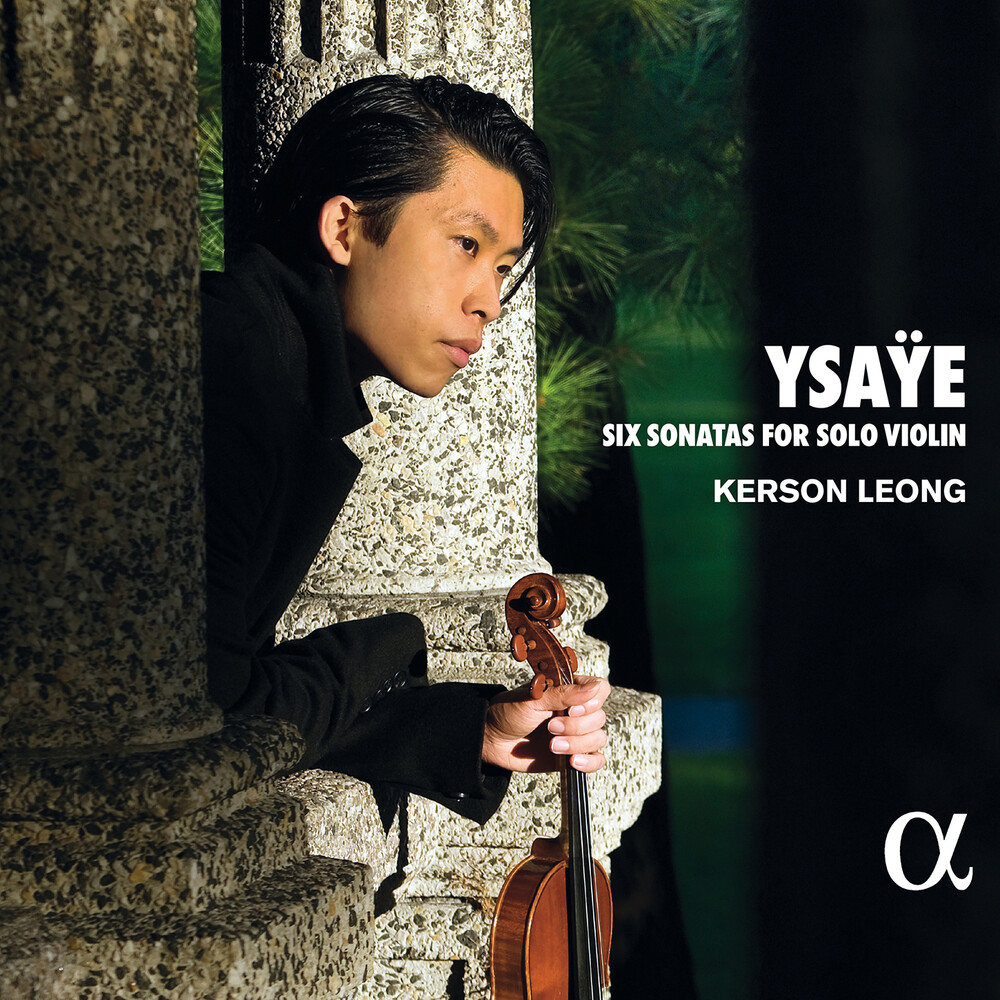 Kerson Leong recently participated in the award-winning Tribute to Ysaye (FUG758). Here is his first solo recital for Alpha. The young Canadian violinist's career began at the age of thirteen when he won the New Talent Award at the 2010 Menuhin Competition in Oslo. In 2018 he was named artist-in-residence with the Orchestre Metropolitain de Montreal, conducted by Yannick Nezet- Seguin. An associate musician at the Queen Elisabeth Music Chapel, under the mentorship of Augustin Dumay, he has already performed at such venues as Carnegie Hall, the Verbier Festival and Wigmore Hall. The Quebec newspaper Le Devoir, which has followed him since the start of his career, speaks of 'the purity of intonation, the brilliance of the high notes, the power of the sound... Kerson Leong has remained as brilliant as ever, but he has added a new patina and, deep down inside himself, a new class.' He plays a superb Guarneri del Gesu of 1741, on loan from a Canadian patron. Here he tackles a monument of the violin repertory, the Sonatas for solo violin of Eugene Ysaye: 'These sonatas are of course a big test... The music is highly emotional, pervasive and in some ways also very sombre, which makes it extremely powerful', says Leong of these six sonatas, which he frequently plays in their entirety in a single concert.