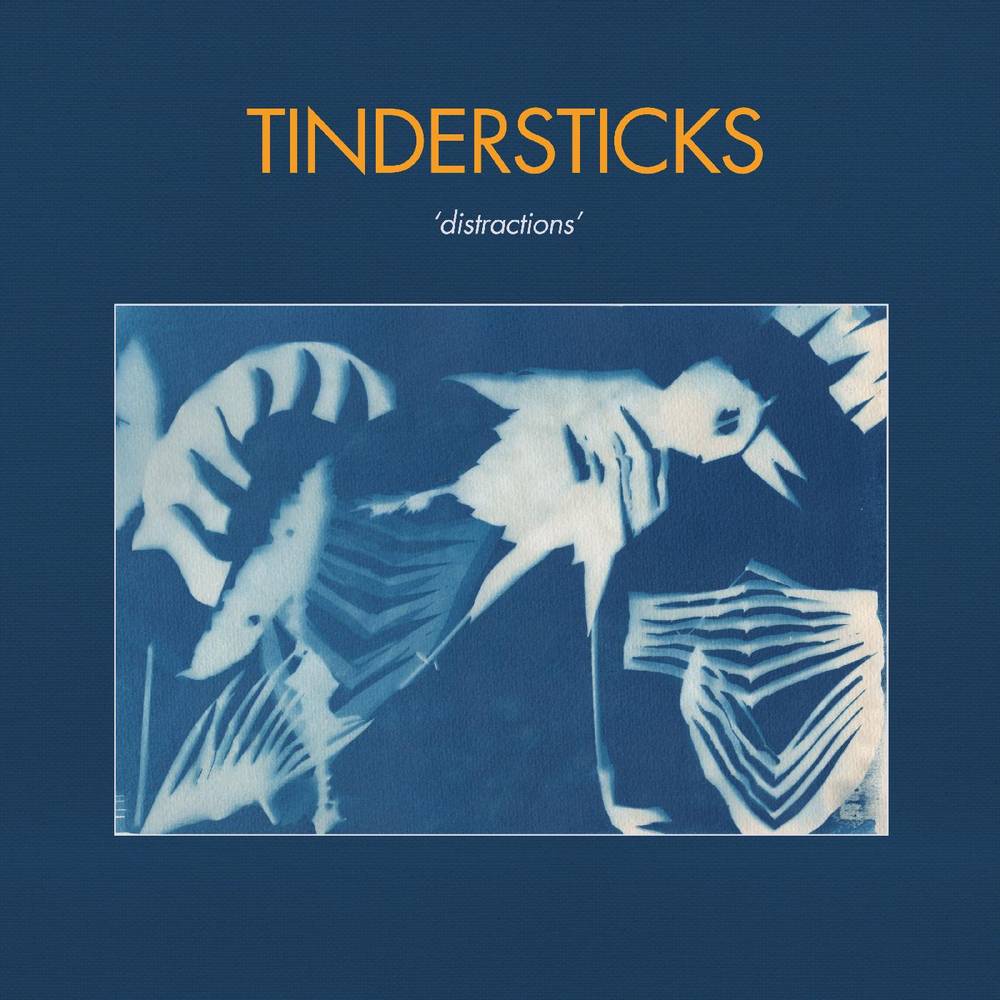 Just before the end of the year 2020, a mere 12 months, after the release of their celebrated record No Treasure But Hope, Tindersticks surprised everyone with mentioning a new album to be released in 2021. Stuart Staples was already nurturing seeds for a different kind of Tindersticks album before lockdown halted their tour in early 2020. If 2019's No Treasure But Hope saw the band rediscovering themselves as a unit, the follow-up reconfigures that unit so that everything familiar about Tindersticks sounds fresh again. Distractions is an album of subtle realignments and connections from a restless, intuitive band: rich in texture and atmosphere, it lives between it's open spaces and details, always finding new ways to connect with a song. If it's an album that resists easy summation, at least one thing is clear: though it isn't untouched by the lockdown, Distractions is not 'a lockdown album'. As Staples says, "I think the confinement provided an opportunity for something that was already happening. It is definitely a part of the album, but not a reaction to it."