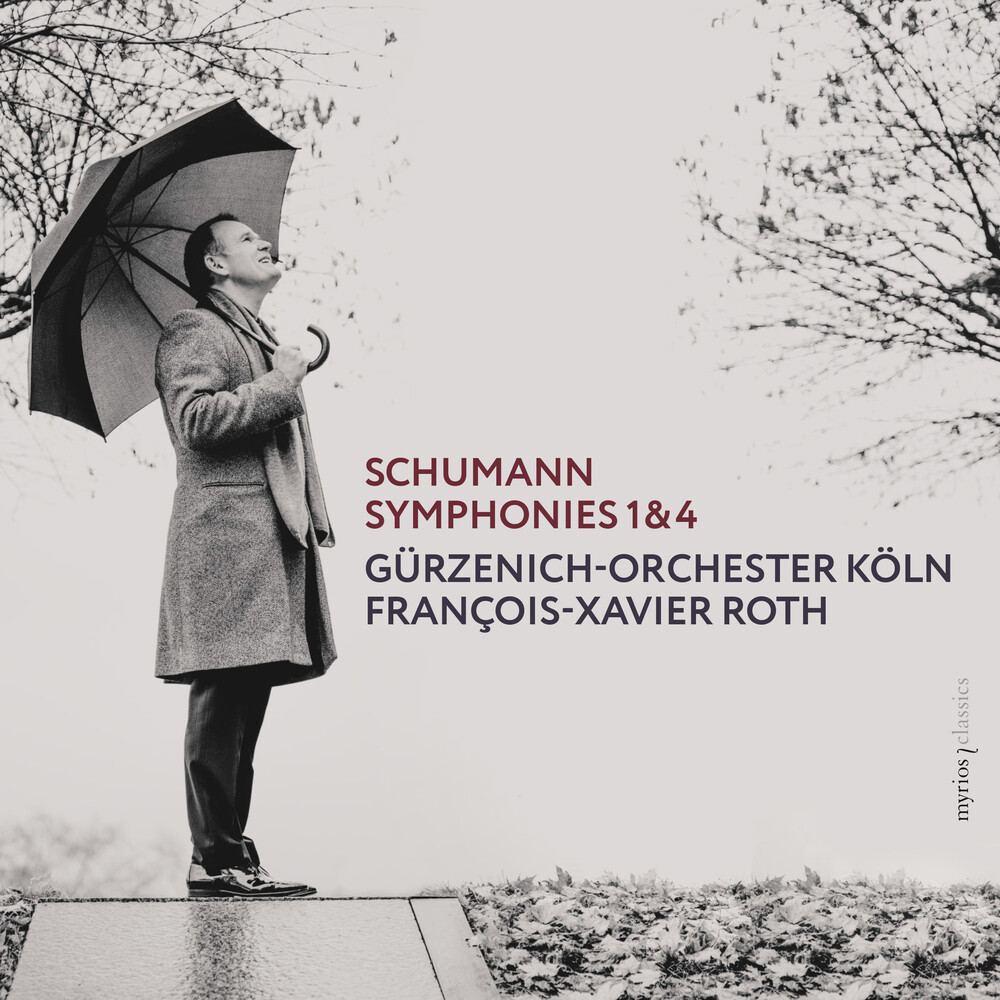 The year 1841 finally marked Robert Schumann's breakthrough as a composer for orchestra. That year, he created no less than two works: his First Symphony, also known as the "Spring Symphony", and a piece which he initially planned as a "Symphonic Fantasy" in one movement, and which would later become his Symphony in D Minor. The Spring Symphony was composed in the coldest winter. Full of longing, it is a work that knows only one direction: growing, blossoming, the path to light and new life. The Symphony in D minor seems much more somber and intimate, "a work from the innermost depths of his soul", as Clara Schumann noted in her diary. However, the audience could not warm up to this bold, impetuous work, and Schumann set it aside. Ten years later, after a major revision, he published it as his 4th Symphony. This album pairs the Spring Symphony with the original version of the Symphony in D minor, the version which friends such as Johannes Brahms preferred over the later edition. Schumann never heard it again in his lifetime, and it was not until 1889 that it was performed in public once more, by the Gürzenich Orchestra Cologne under the baton of Franz Wüllner. François-Xavier Roth, the Gürzenich Orchestra's current chief conductor, also prefers the original version. With it's leaner orchestration, it is certainly the more radical one, and thus requires a higher degree of commitment from the orchestra musicians in forming crescendi, melodic phrases, and extended arcs of formal development.