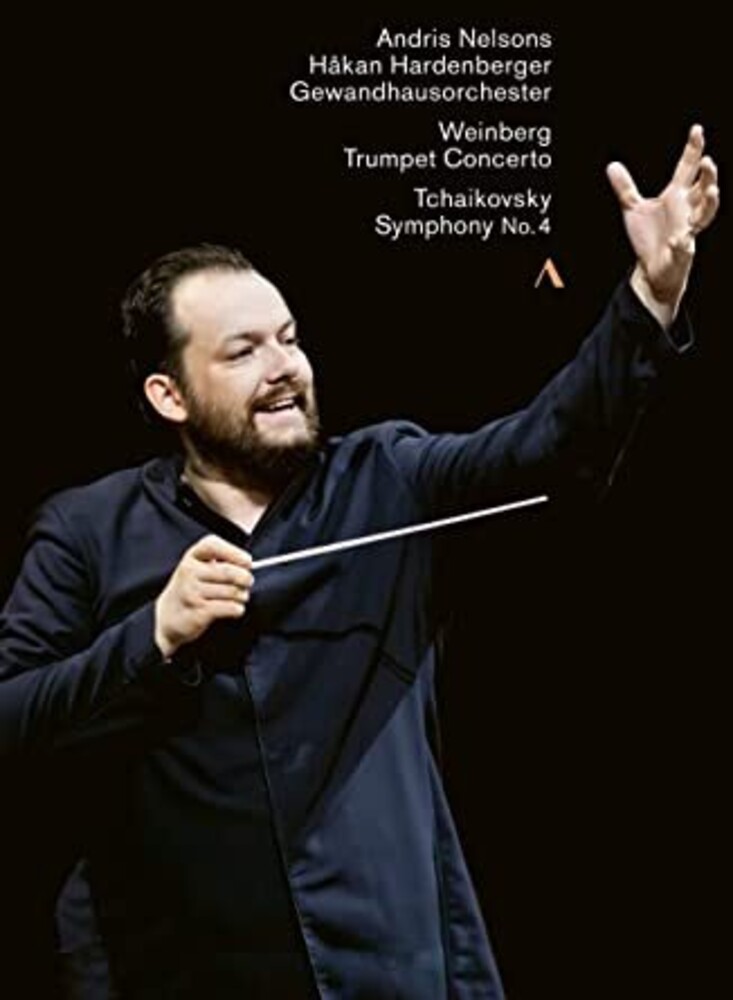 Mieczyslaw Weinberg's Trumpet Concerto op. 94 was composed in his most productive creative phase and premiered in Moscow on 6 January 1968. Shostakovich once described it as a "symphony for trumpet and orchestra" - no wonder, since it showcases the whole variety of Weinberg's compositions: from the bitingly humorous first and sumptuously colorfully orchestrated second movement to the wonderfully collage-like finale, fabulously interpreted by Hakan Hardenberger to celebrate the composer's 100th anniversary. After the Sixth and Fifth Symphonies, Andris Nelsons and the Gewandhausorchester Leipzig add Tchaikovsky's Fourth to their cycle featuring the symphonic works of this outstanding composer.