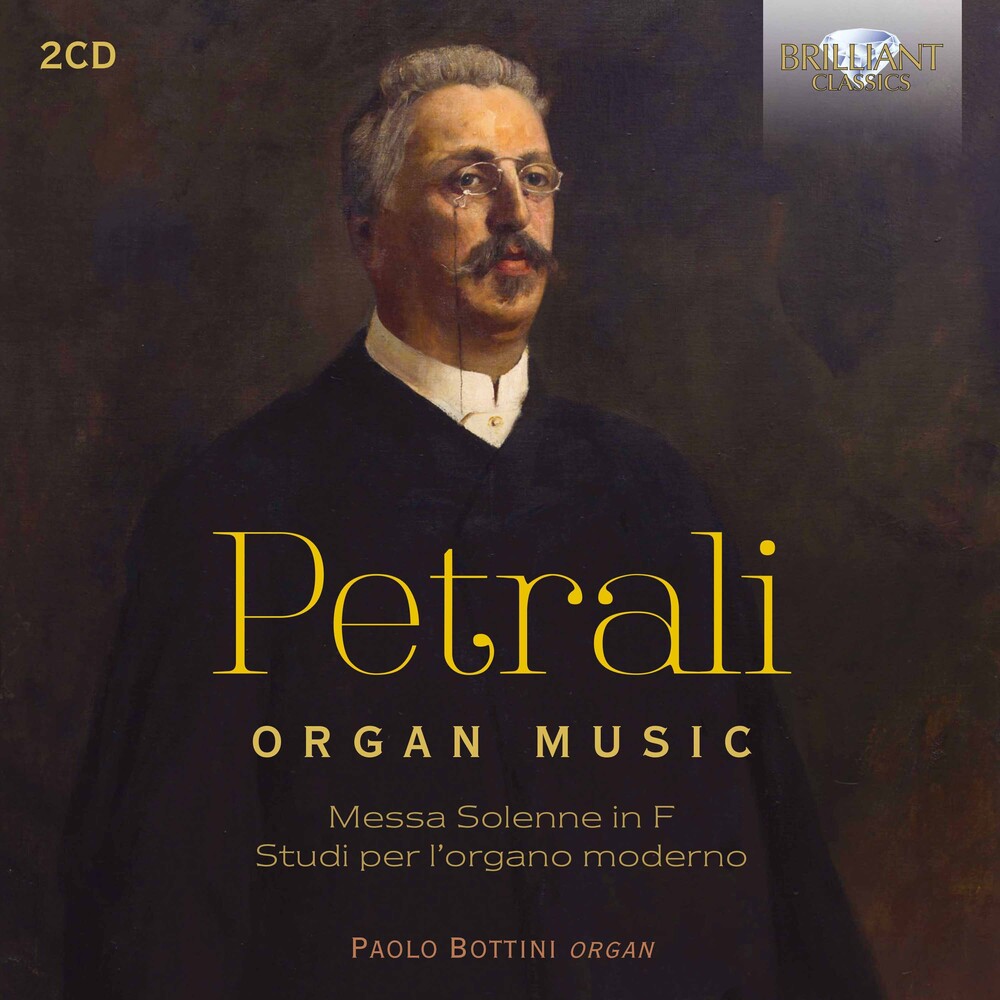 Vincenzo Petrali (1830-1889) was an organist-composer active in the north of Italy. Acclaimed in his own time as a master improviser, the equal in this regard to French contemporaries such as Guilmant and Widor, he left a small, beautifully crafted body of original work for ecclesiastical use, around a third of it presented on this new album. He wrote two organ Masses in the tradition of 17th-century Venetian school composers such as Merula and Merulo, in which each verse of the text and it's associated Gregorian chant inspires an instrumental meditation: Paolo Bottini has recorded the lesser-known F major Mass, which includes an especially dramatic, march-like Sonata for the Offertory and an ebullient final Allegro festoso. He belonged to the Cecilian movement, exemplified by the sacred works of Mendelssohn, which sought to establish a new and distinctive idiom for church composition, which is heard to best effect in a quartet of Communion pieces at the end of the first album, which fully exploit the size and array of tone-colors available to him on the newly built instruments of the time. In this spirit Petrali also composed 71 studies 'for the modern organ', collected in two volumes, and Paolo Bottini presents almost half of them on album 2. While composed with didactic purposes in mind, training pedal technique, introspection or melancholy but often rhythmic precision, sensitivity and imagination in handling different registers and stops and the like, the studies are delightful character pieces in their own right, not much given to surprisingly sunny in character.