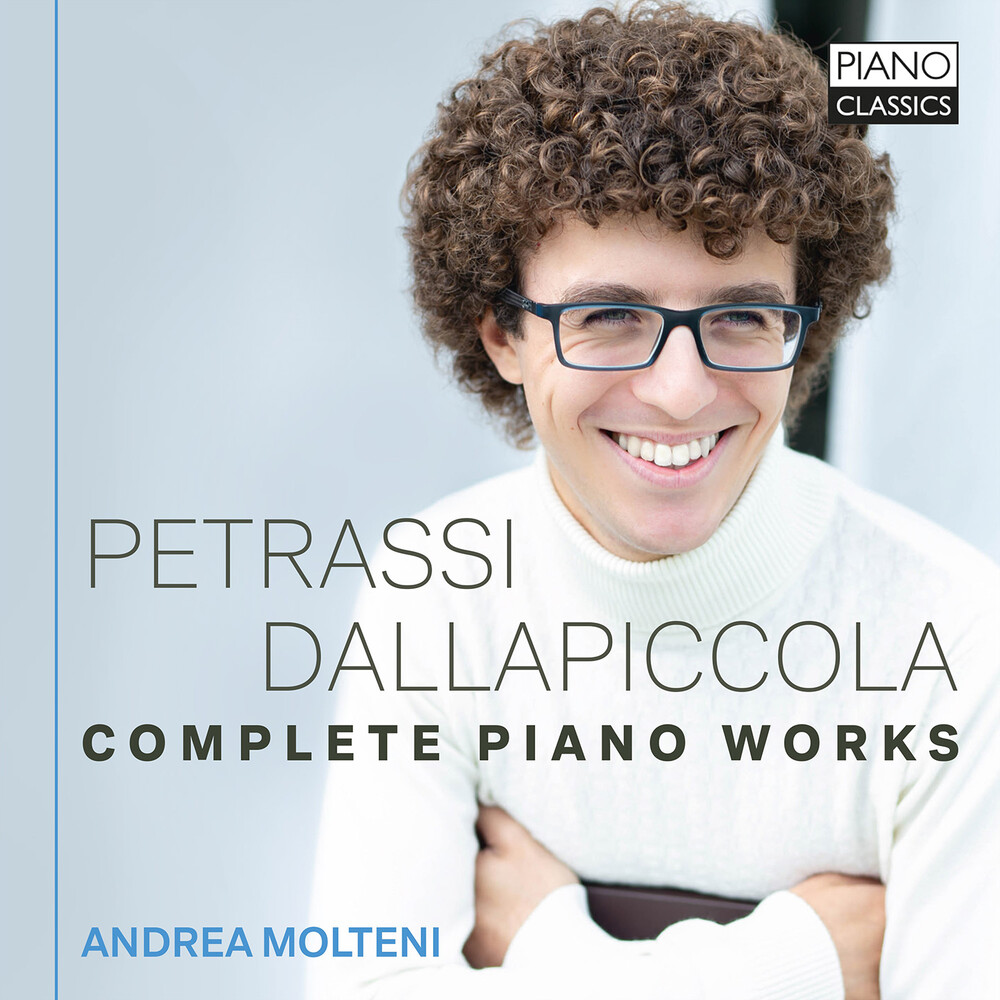 The strident conviction of Goffredo Petrassi (1904-2003) his seven postwar Concertos for Orchestra could hardly be anticipated from the fluent pastiche of his piano Partita, composed in 1926. The Baroque titles of the four movements introduce a disarming simplicity of expression, whose dominant strains are the Classicism of Mozart and Beethoven. Even the more exploratory harmonies of the Toccata (1933) are couched in an idiom of gentle introspection - a far cry from the contemporary toccatas of Bartok and Prokofiev, for example - and an escapist, playful spirit courses through the seven Inventions of 1944. Extant surveys of Petrassi's piano music end there, whereas Andrea Molteni adds three further, attractive miniatures: a mischievous Petit Piece of 1950 and then the two movements of Oh Les Beaux Jours! (1976), which rework material from the early 1940s including an unfinished Divertimento Scarlattiano. Unexpected this may be, for all but the most devoted student of Petrassi, but Andrea Molteni brings out the most attractive and witty features of his piano writing. Luigi Dallapiccola (1904-1975) was, if anything, an even keener student of Baroque music than Petrassi, and blessed with a more subversive wit: in one of his most famous works, the Quaderno Musicale di Annalibera (1951-2) he fashions a dodecaphonic sequence on Bach's name (B.A.C.H). Twelve-tone counterpoint should be a contradiction in terms, but that would underestimate Dallapiccola's powers of technique and invention, which create a genuine homage in the spirit of his own time. Before that, Andrea Molteni presents two further works in a haunting neoclassical vein: a 'Canonic Sonata' based on Paganini's Capricci for solo violin, and a set of three 'Episodes' drawn from his ballet Marsia, by turns anguished and serene in mood.