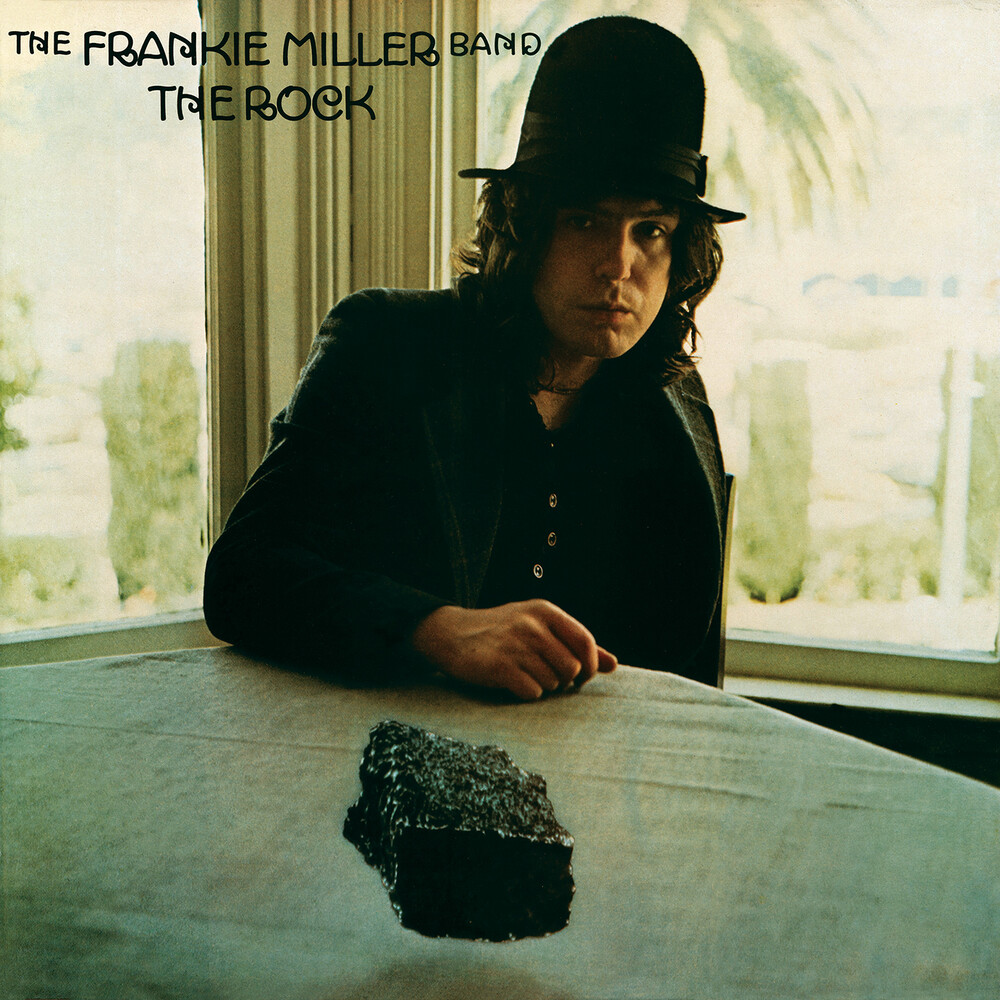 Fully Remastered Audio / A 2nd US sojourn yields the Celtic ranger's 3rd album / Produced by Elliot Mazer (Neil Young, Linda Ronstadt, Janis Joplin) / Includes 'All My Love To You', 'Drunken Nights In The City' & 'A Fool In Love', plus 2 Bonus Tracks / 12 page full-color booklet, 3,500 word essay, enhanced artwork & previously unseen photos - THE THIRD SOLO album from Frankie Miller, but this time around tagged as The Frankie Miller Band. Chrysalis, his record company, felt that his career had been undervalued by two previous albums recorded with, even though they were great musicians, what amounted to, session players, not presenting a unified band identity. With this in mind, Miller was charged with gathering a group of musicians that would form the basis of a permanent outfit, the hub of which contained members from Wings and Irish progressive rock band Eire Apparent; that's guitarist Henry McCullough and bassist Chrissy Stewart. Together with Mick Weaver (aka Wynder K. Frog) on Keyboards and drummer Stu Perry they were sent to San Francisco to record with Neil Young's producer Elliot Mazer. Because this time around Miller avoided the limitations of working with session players he developed a far more organic and hard hitting record that met with strong critical support but, sadly, once again failed to connect commercially. Recorded in full view of San Francisco's infamous Alcatraz prison, the contents were bolstered by the inclusion of a number of key tracks, including; 'Ain't Got No Money' (later covered by Cher and Bob Seger), 'A Fool In Love' (co-written by Free bassist Andy Fraser and covered by UFO) and the gritty blues rock of 'All My Love To You'. 'The Rock' is viewed as one of the cornerstones of Miller's career and it's a record that further enhanced his reputation as one of the greatest blues vocalists of the era. With the appointment of the full-time band he was able to tour the record at home and abroad, which further established his profile and elevated his status.