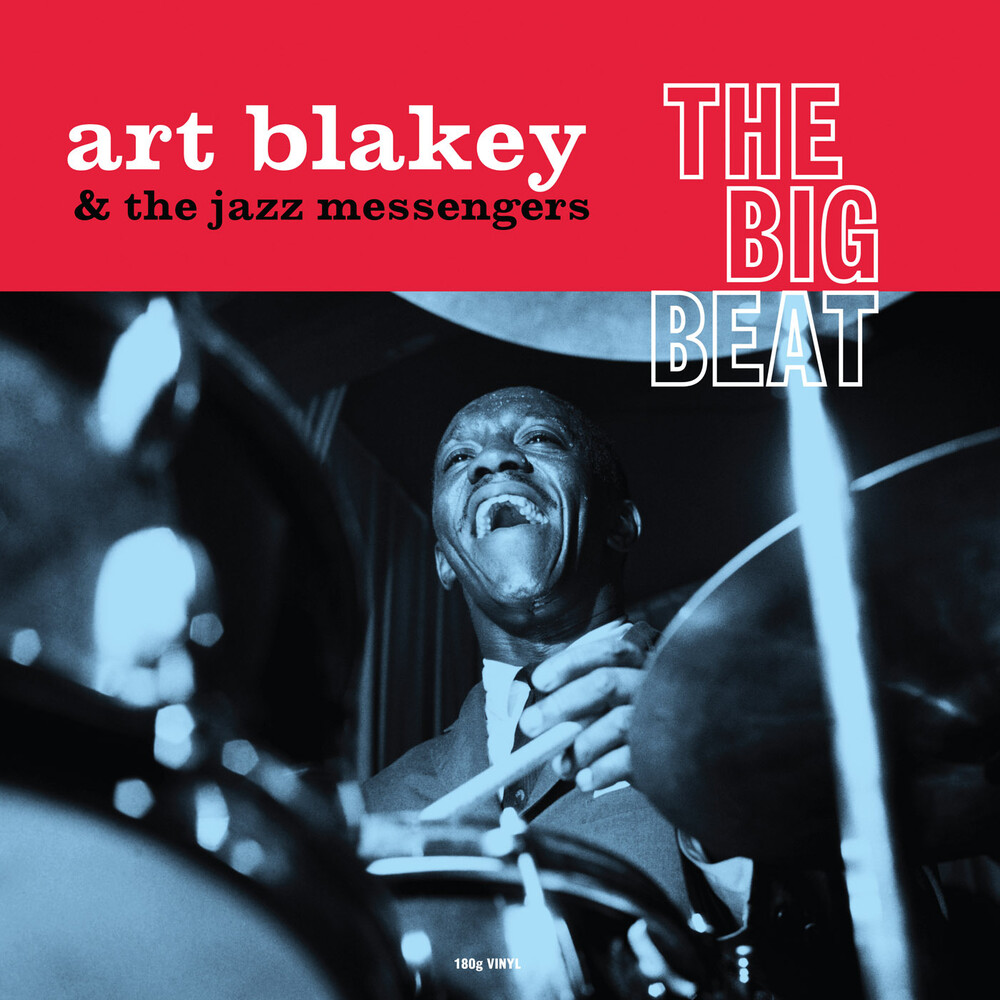 It takes one to know one. Which is why jazz drummers have always been ready to join the queue when assessing Art Blakey's influence, not only in the field of percussion but in the shaping of his chosen genre. Max Roach described him as "An original - the only drummer whose time I recognise immediately. When I first met him on 52nd Street in 1944, he already had the polyrhythmic thing down. He was doing it before anybody else." Thelonious Monk Jr concurred: "When I became a drummer, I learned how to swing from Art Blakey. What he did with the hi-hat and his roll got pressed into my soul. He had a primal approach to drums." All of which warmed the ears of Blakey, who admitted that his aim was to be one of the greatest drummers in the world- an ambition which he undoubtedly achieved.