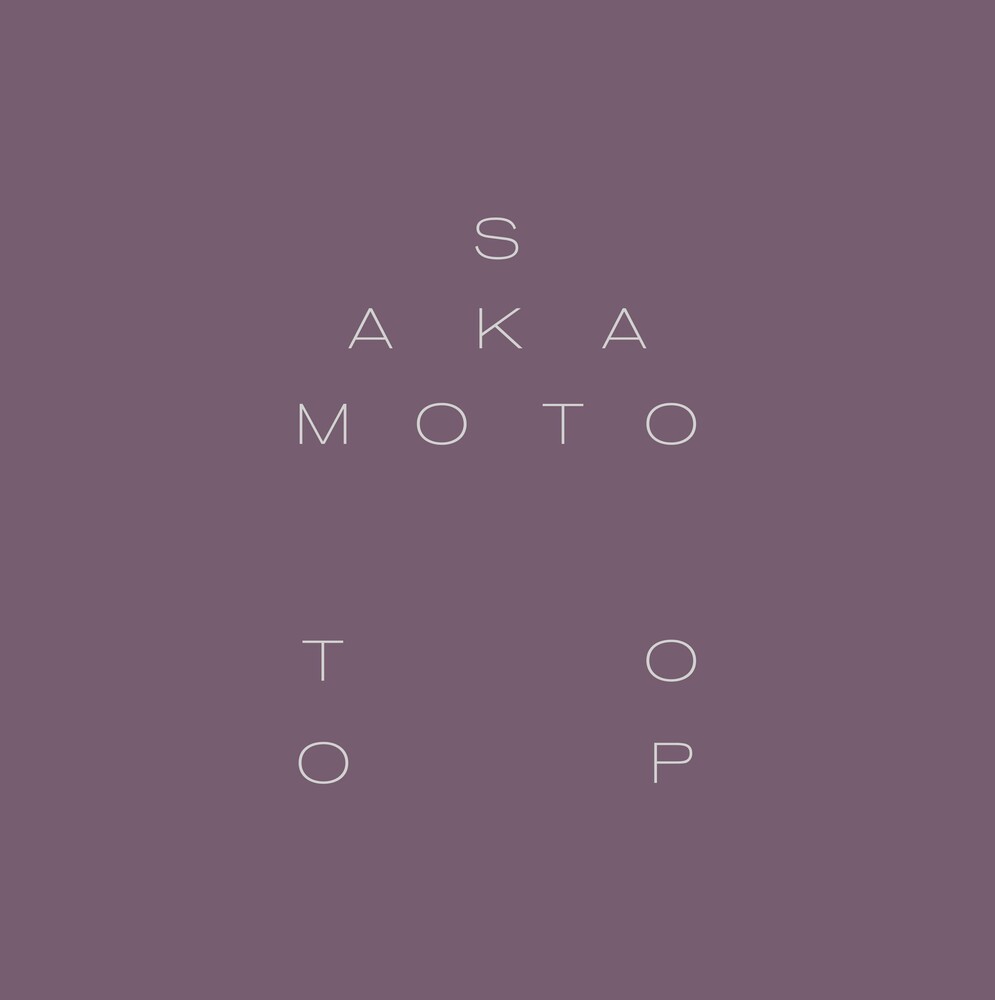 Garden of Shadows and Light is the first collaboration between Ryuichi Sakamoto and David Toop, presenting the entirety of a concert performed in London in August 2018. With their collective musical experience encompassing collaborative work with figures as diverse as Evan Parker, Akiko Yano, Arto Lindsay and Christian Fennesz, in contexts ranging from pop session work to film scores to sound installation, no one could be sure how Sakamoto and Toop would approach their first concert together as a duo. From the opening moments, in which Sakamoto's delicate inside-piano work is paired with distant scrapes and moans from Toop's prepared lap steel guitar, it became immediately clear that a subtle, at times hushed, form of free improvisation is being practiced here, one in which space, pause and silence often take on heightened importance. The album's title takes inspiration from the aesthetics of Japanese gardening, and the spatial metaphor this suggests is apt, as listeners can imagine themselves wandering through a subtly changing environment, chancing on beautiful details and admiring them before moving on. We are led through a series of discrete moments, each uniquely shaded, whether by highly amplified small percussive sounds, austere electronic tones or the mournful tones of Toop's bass recorder. The course of the music follows a non-teleological drift, in which Sakamoto and Toop seem less concerned with establishing an overarching structure than in allowing each moment the space it needs to develop and breathe. When Sakamoto eventually turns to the piano's keyboard in the performance's second half, the music becomes lushly enveloping, as his jaggedly lyrical lines float against a backdrop of prepared guitar and field recordings. The music takes a radical, unexpected turn when Sakamoto picks up an electric guitar, with both players turning up the volume for a passage of distorted roar and shuddering feedback - bracing evidence of the unfettered, exploratory approach shared by these two uncategorizable musicians, beautifully documented here.
back to top