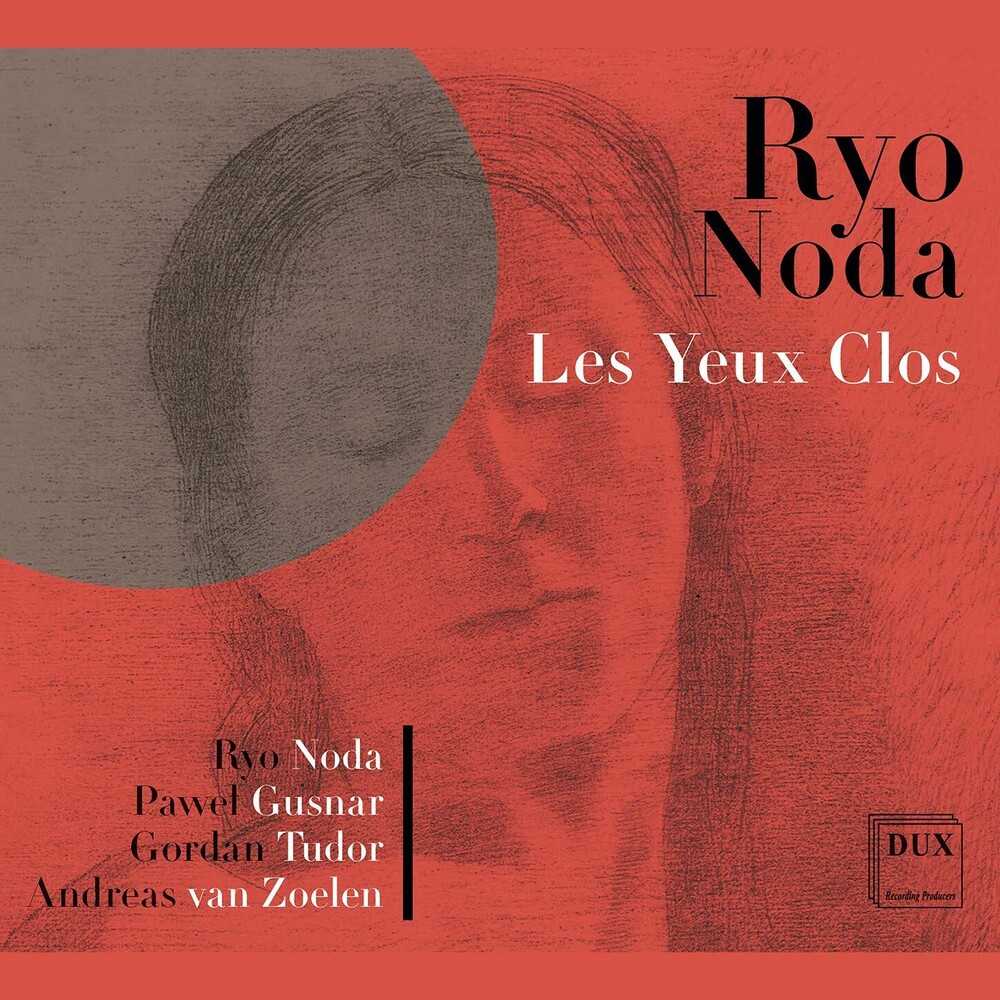 This new release features the music of Ryo Noda, Doctor of Medicine, Professor of Art Therapy Course, Art and Primary Education Department, Faculty of Arts, Osaka University of Arts, Music-Kinetic Therapist, composer, saxophone player, and Director of the Japan Coma Society. As a composer, he produced and performed educational works such as ballet, theatrical performances, and audio-visual education at the request of the French Ministry of Culture and Ministry of Education, and performed in a contemporary Noh play Kiyotsune, a work commissioned by the French Broadcasting Sta-tion and National Museum of Modern Arts in Paris. His public performances in New York and Montreal, sponsored by the Japan Foundation were critically acclaimed in 'Le Monde' and the 'New York Times'. He was also invited by the Asian Cultural Council and Asia Society, New York to give recitals of his own works, and at the same time, deepened friendships with John Cage, Philip Glass, and other contemporary composers.