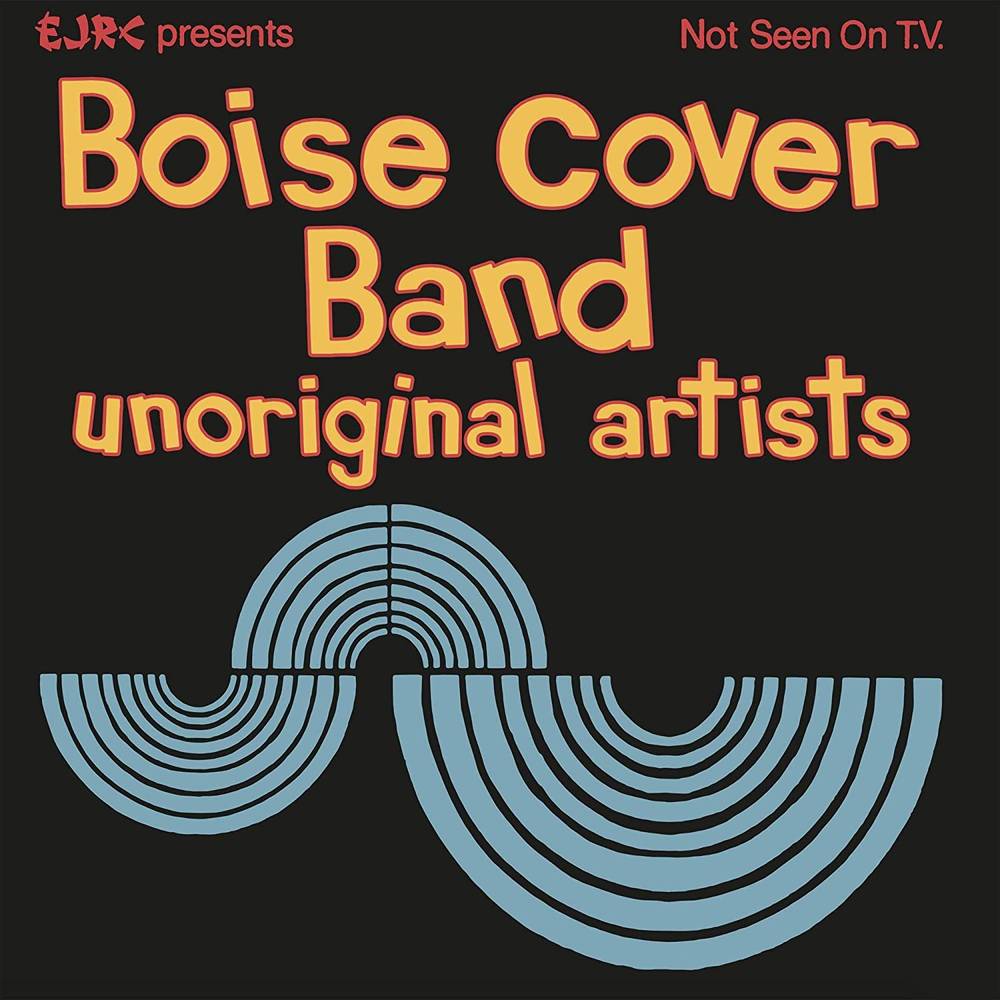 In 2002 while Built to Spill was on hiatus, Doug Martsch was inviting various local musician friends to his home studio for improvised jam sessions. Eventually he settled on guitarist John Mullin, long time BTS Soundman Ian Waters on drums and his former Treepeople bandmate Scott Schmaljohn on guitar. Doug played bass. After a while they lost interest in improvising and decided to learn a few covers. When Scott no longer had time for the project he was replaced by Boise guitar player Ned Evett. While Doug, John, and Ian were OK musicians Ned was a world class virtuoso, winner of the 2003 North American Guitar competition and inventor of the glass-necked fretless guitar which he plays on the album.