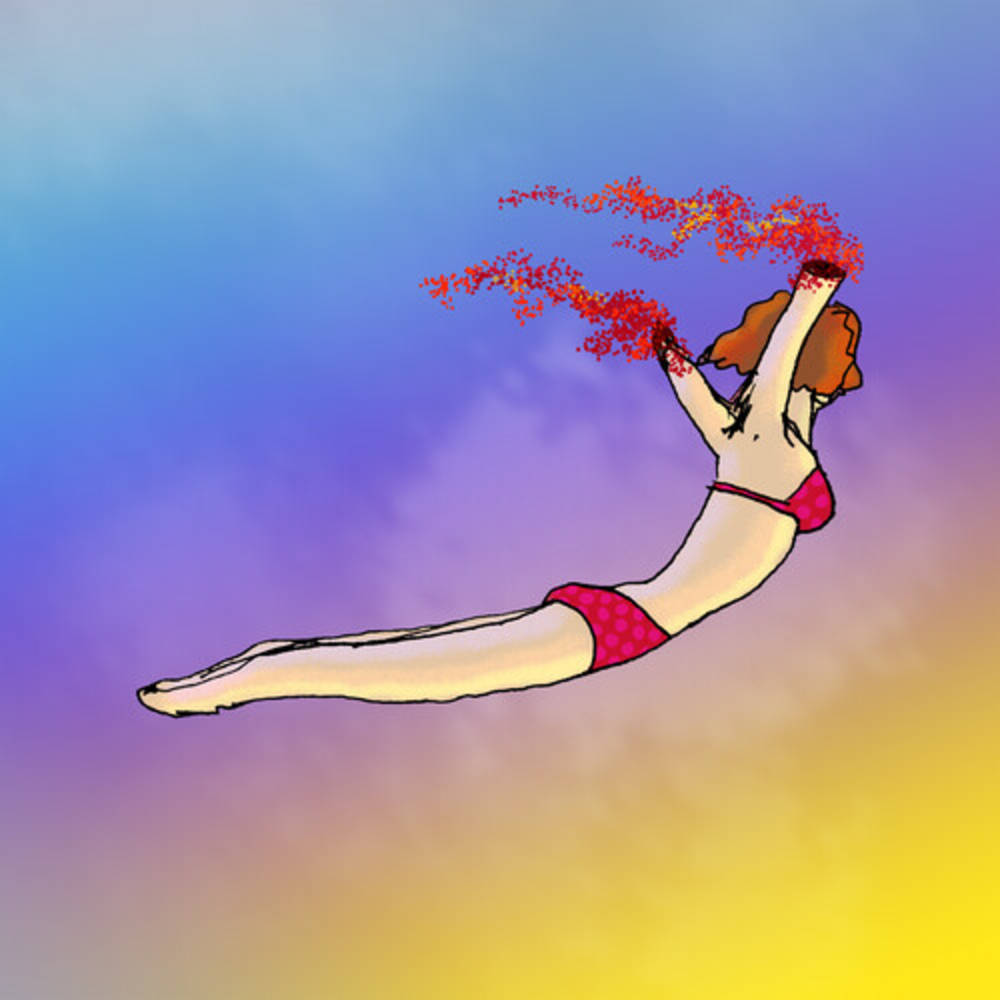 Blood" is Juliana Hatfield's 19th solo studio album of originals, and a deep dive into the dark side. The album is a brutal and critical look at modern human psychology and behavior; at personal and societal sickness. "I think these songs are a reaction to how seriously and negatively a lot of people have been affected by the past four years," says Juliana. "But it's fun, musically. There's a lot of playing around. I didn't really have a plan when I started this project.""Chunks" and "Had A Dream" are gritty and abrasive while "Mouthful of Blood" and "Gorgon" are groovy and ultra-melodic. All of it is eminently hummable and thought-provoking. Sophisticated but catchy. Challenging but danceable."I always love coming up with melodies and then trying to fit words into them-it's like doing a puzzle," says Juliana. "And I always find places to use the Mellotron flutes and strings, on every album, because those sounds are so beautiful to me. They are a nice counterpoint to the damaged lyrical content."The album was recorded largely at home-Juliana's home in Massachusetts and new collaborator Jed Davis' home in Connecticut. "During self-isolation I took the opportunity to finally learn how to record into my laptop," says Juliana, "and that's how this album came to be. (Usually I work in a studio.) I did more than half the work in my room-with Jed helping me to troubleshoot the technology, and helping with building and arranging some of the songs-and then I finished up with additional overdubs and mixing with engineer James Bridges at Q Division Studios in Somerville, MA.