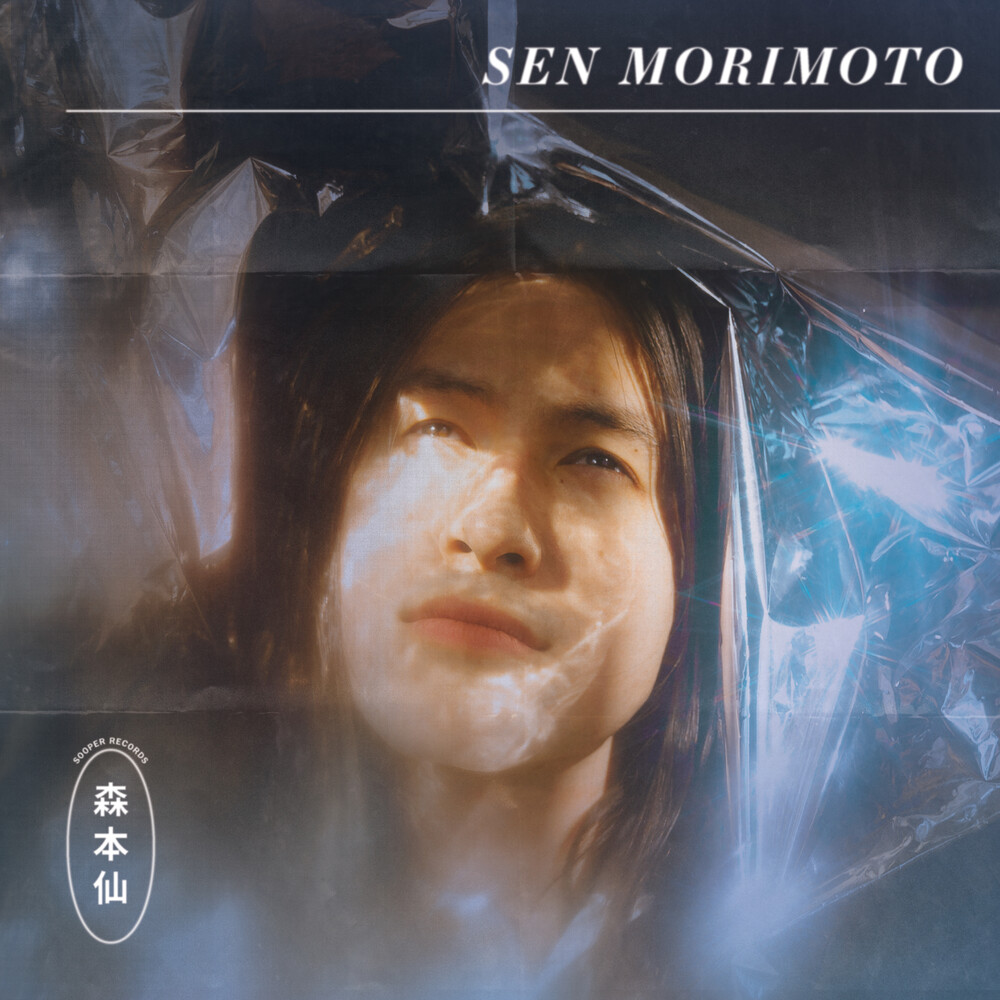 Sen Morimoto is the gleaming new self-titled Double LP from Chicago multi-hyphenate producer, instrumentalist, and songwriter, Sen Morimoto. His breakout debut LP Cannonball! (Sooper Records, 2018) earned acclaim for it's fresh take on "jazz rap" (Pitchfork), and brought Morimoto to national and international attention, including two tours in Japan and a national US tour with 88Rising (Joji, Rich Brian). Morimoto also produced the breakout 2019 debut Next to The Sun by KAINA (Sooper Records), and as her band director, crisscrossed the US on tour with Sleater-Kinney, Cuco, and Durand Jones amongst others. As a result, Morimoto wrote much of his new album in transit and gazing out of windows, informed by an uncertainty between waking life and fantasy. The cohesive pop radiance and relentless soul sensibility imbued on Sen Morimoto firmly establishes Morimoto as a dynamic songwriter with yet another refreshing take on pop music. Across 15 songs, Morimoto's vocal hooks swim within an ethereal fount of synth, guitar, saxophone, and drum machines, and are bolstered by features from Lala Lala, KAINA, Joseph Chilliams (Pivot Gang), Qari, and NNAMDI. Sen Morimoto wrote, produced, and recorded the album himself, and is a co-owner of Sooper Records.