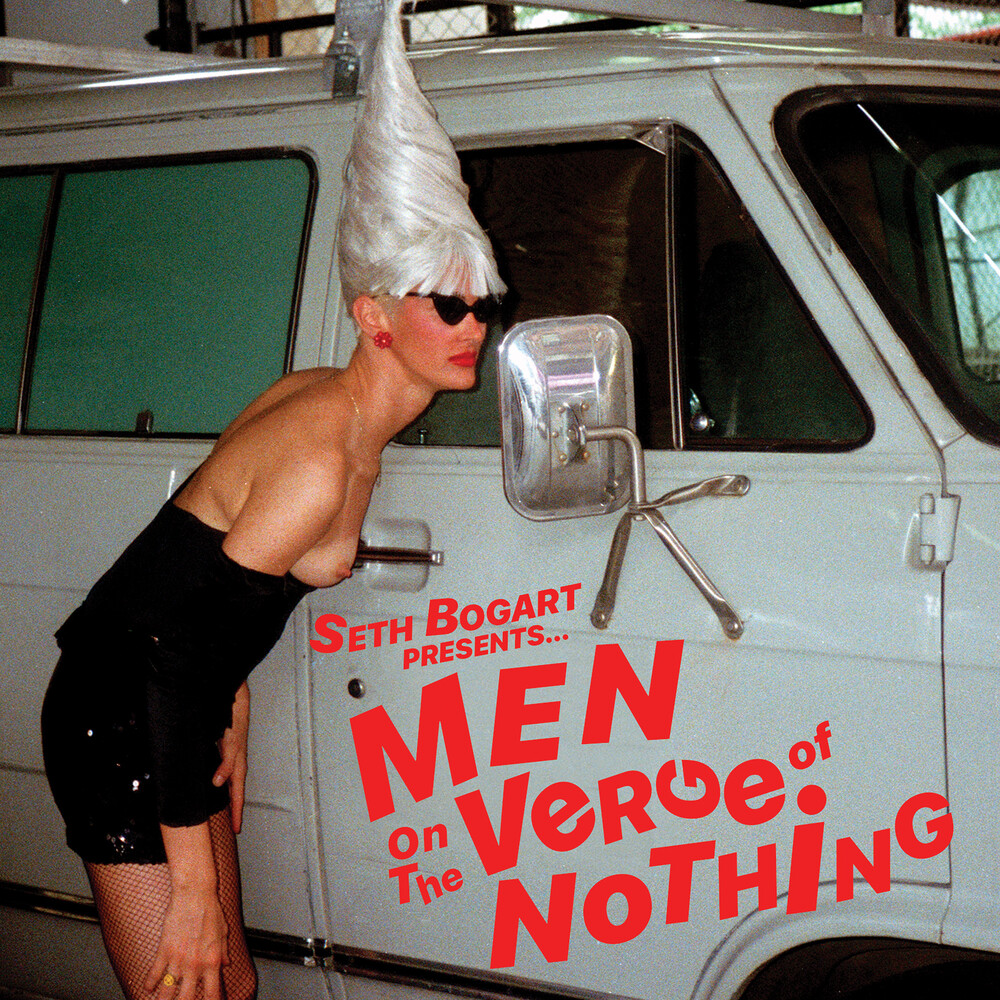 Los Angeles-based musician, artist and DIY / queer icon Seth Bogart today has announced his forthcoming new album Men On The Verge Of Nothing, set to arrive digitally June 26th with physical copies coming later on August 21st via new label Wacky Wacko Recordings. It is a return to form for the artist with DIY-roots, entirely written and produced by Bogart himself with the exception of the reimagined cover of the X-Ray Spex's track "Oh Bondage Up Yours!" which features contributions from Kathleen Hanna and Kate Nash. MotVoN features additional playing from Roxanne Clifford (Patience / Veronica Falls), Tobi Vail (Bikini Kill / Frumpies) and Alana Amram (Hunx & His Punx/Habibi). Bogart has been a fixture in the West Coast queer and punk art scenes since the early 2000s when he arrived in Oakland and joined the electropop group Gravy Train!!!!. In 2008, Bogart founded the garage punk band Hunx & His Punx and went on to create two albums with the group and a singles compilation. In 2015, Bogart began releasing music under his own name, and in 2016, the eponymous debut solo album Seth Bogart arrived on Burger Records. Leading up to the release, Bogart was hailed as the "King of Camp" by PITCHFORK and his debut received praise from the likes of the New York Times, LA Times, Stereogum, Vice's Noisey, Paper Magazine, V Magazine, NYLON, Exclaim! And more.