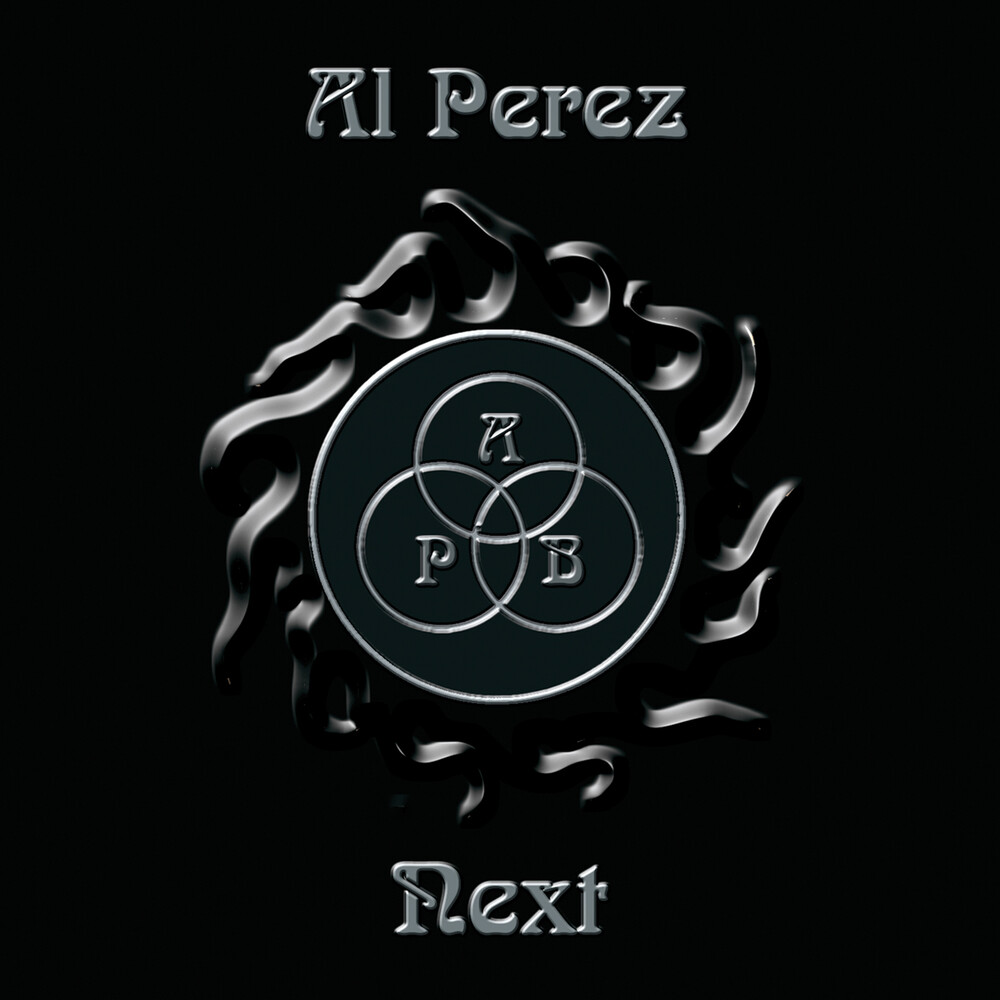 Al Perez is a captivating singer/songwriter and soulful performer. His seven-member live band has thrilled audiences for over a decade at festivals, corporate events, and clubs around the USA. Al has also performed with many local bands in Mexico, Jamaica, Bahamas, Costa Rica, and Aruba. Al has been performing around the northwest music scene since 1997 and over the course of his career has self-released three albums. His first in '97 entitled "Travlinman" was recorded at S.I. Studios in Portland, Oregon. This was followed with 2000's "Finally" which received both local and national play with the songs "Millennium" and "Under my Skin," and his 2003 third release "Next," included fan favorites "Come and Get It" and "Be with Me." Al's prowess as an artist and songwriter caught the attention of Warrior Records' president, Jim Ervin. This led to a recent record and publishing deal for Perez who is also currently putting together a new album for the label which should be ready for release this fall. "We're happy be working with Al and look forward to making his newest material available soon," said Ervin. In the meantime, Al's three album back catalog is being released by Warrior both digitally and physically.