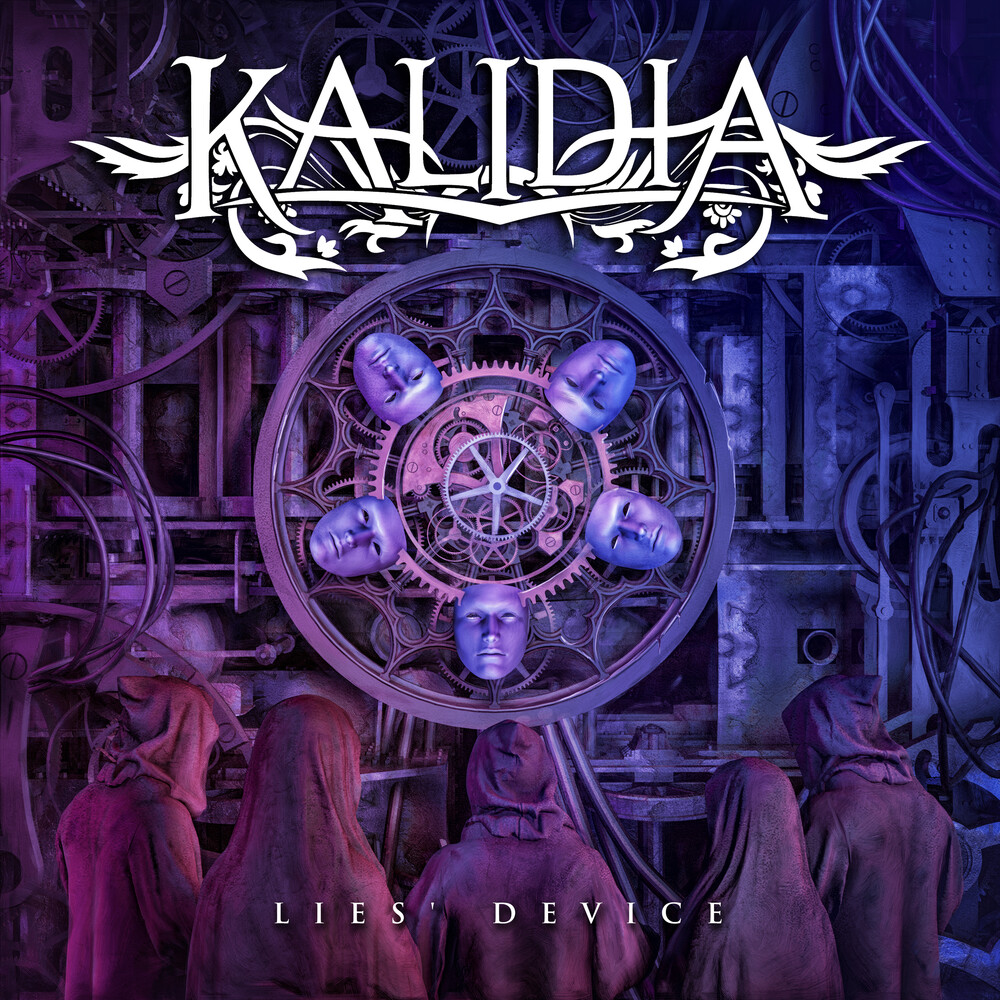 Re-recorded version of the Kalidia debut album "Lies' Device", originally released independently in 2014.The original version of "Lies' Device" has been sold out since the release of the second Kalidia album "The Frozen Throne" (Inner Wound) in 2018, an album that brought the band to another level. Since the release of "The Frozen Throne", it passed 2 million streams on Spotify and 5 million views on YouTube.The album was mixed and mastered by Paolo Campitelli and the new artwork was created by Jan Yrlund (Battle Beast, Apocalyptica, Delain).