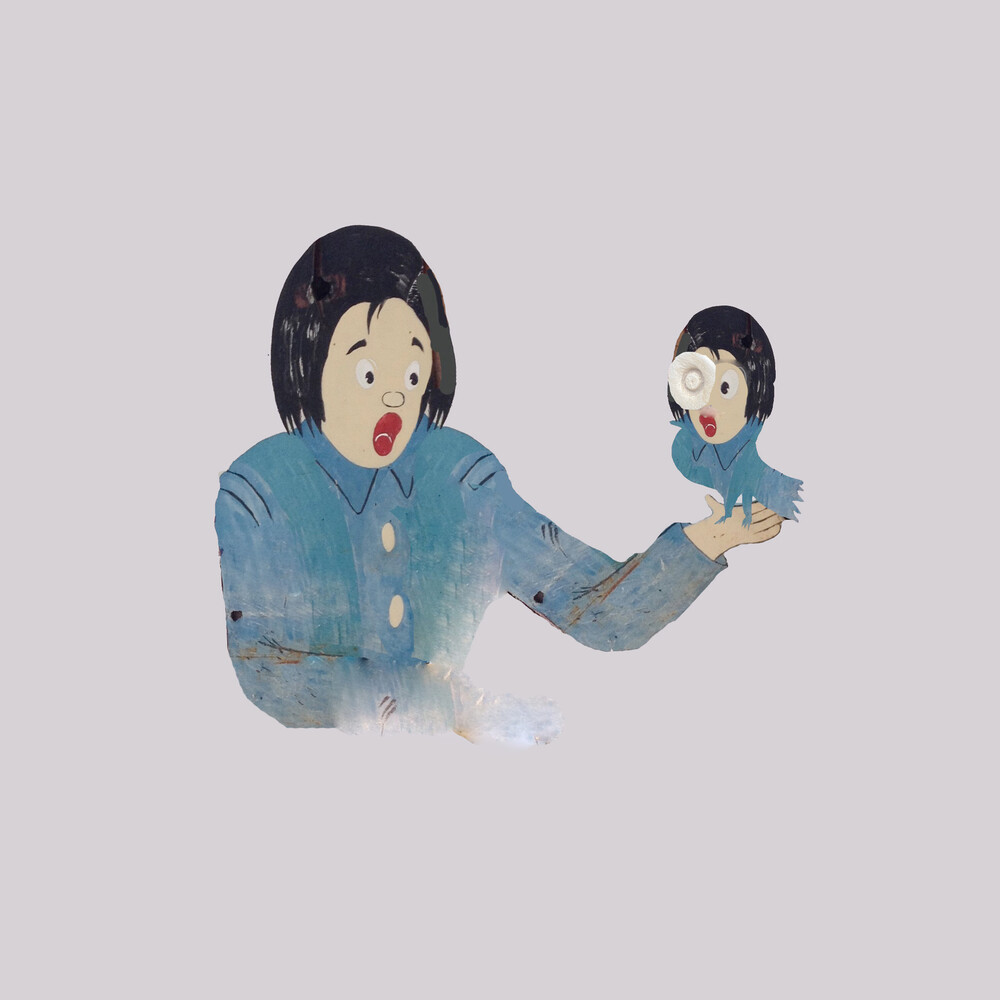 2021 release. In late 1969 young Nick Currie moved to Athens with his family and soaked up the Greek sun for a couple of years while listening to The Beatles' Abbey Road album and the rock opera Hair. Approximately fifty years later - now named after the Greek god Momus, and eager to investigate claims that Athens is "the new Berlin" - Nick returned to winter in the city with his French girlfriend. When Noémie left - and lockdown dragged on - Nick set about making an album called Athenian. The 2021 album from Momus, then, has a Greek flavor, and keeps getting drawn back to the years 1969-1971. Unlike Vivid, it's predecessor, Athenian is not about confronting the pandemic with a combination of darkness and dignity. This time the emphasis is on lightness and laughter. The same accordion-based sound might drive the record, but vintage British comedians like Frankie Howerd, Ted Ray, Kenneth Horne and Benny Hill keep popping up this time, spreading much-needed laughter and lightness. Much as in his novel The Book of Jokes, Momus slows their routines down, warps them, and fills them up with corpses, clowns, ghosts and zombies. We may be doomscrolling through a horrorworld, but at least we can still laugh. Even when serious names pop up - Karl Kraus, the apocalyptic Viennese satirist, or Wyndham Lewis with his Tyros, those toothy hooligans avid for novelty in the years following the flu epidemic and the First World War - they seem to be playing some of the same games as the comedians: inventing characters, testing what you can and can't say these days, and making fun of the prejudices of people who seem to be living life with their values all topsy-turvy.