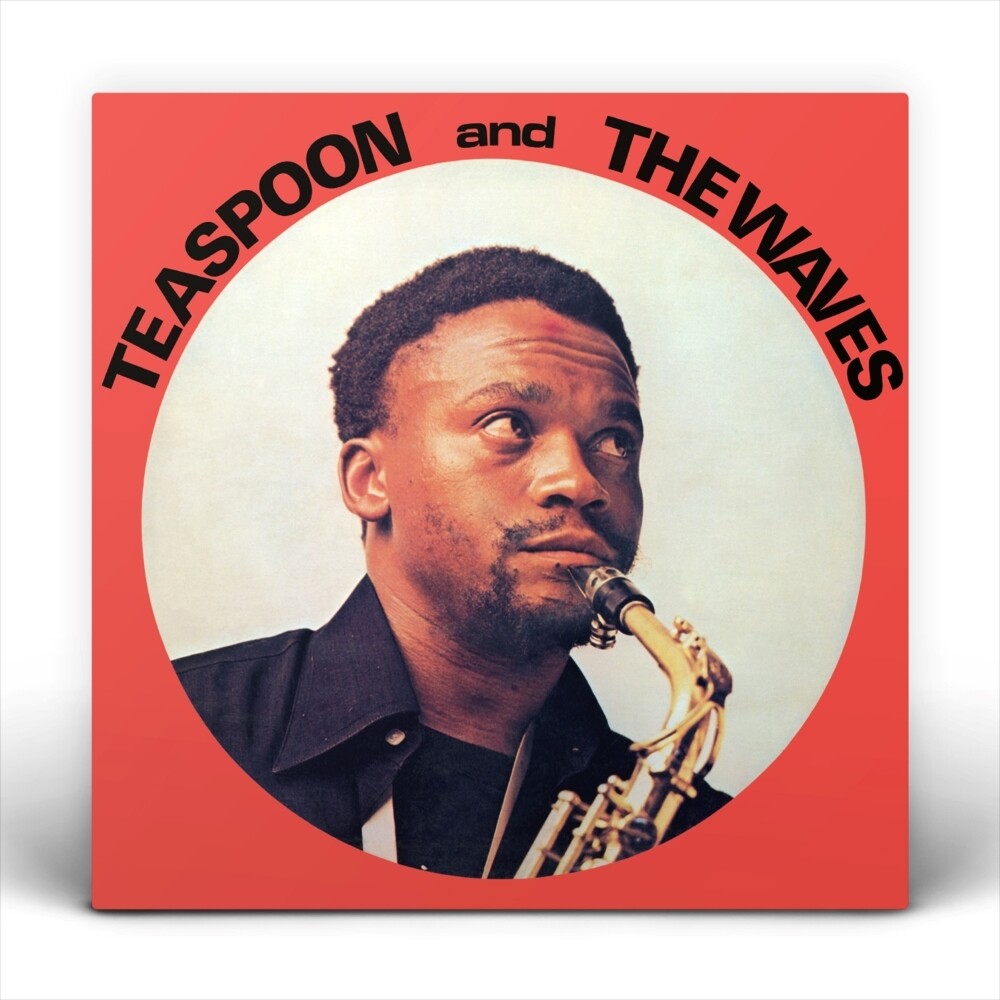 Official replica re-issue of a South African jazz-funk rarity from Teaspoon & the Waves. Released in 1977 on Soul Jazz Pop, a subsidiary label of Mavuthela Music Company / Gallo, Teaspoon & the Waves' self-titled album is an absolute masterpiece. Best known for the song 'Oh Yeh Soweto', which is an astonishing adaptation of Lamont Dozier's anthem 'Going Back to My Roots', this track has become a contemporary underground club classic in recent times and has been featured in sets from a cross-section of DJs. With such a massive calling card song, it could be easy to write off the album as a typical one-tracker (like so many records often are), but that is a long way from the truth. Each of the remaining four tracks are super strong and, for us here at Mr Bongo, this has to be our favourite South African record of this era. 'Saturday Express' is a jazz-funk/disco stomper which will soon be lighting up dancefloors again. 'Wind and Fire' is true afro-jazz-funk excellence, with great spacey synths and reggae-inspired guitar grooves riding throughout. The opener, 'Friday Night', also has a slightly reggae-tinged tropical groove, whilst 'Got Me Tight' finishes off the session with a feel-good jazz-funk workout that features cool, quirky, Patrick Adams-esque synths. Saxophonist Teaspoon Ndlela has had an amazing and rich musical career. Releasing albums on records labels Soul Jazz Pop, Hit Special, Gallo GRC, alongside working with and writing for South African artists such as Mpharanyana, Stimela, Sipho Gumede and Sgu. He also features on the Paul Simon track 'Gumboots' taken from the iconic 'Graceland' project. Though best known for 'Oh Yeh Soweto' we hope this re-issue helps demonstrate that there is much more magic in this wonderful musician's repertoire to discover. Official vinyl replicaFeatures cover of Lamont Dozier's anthem 'Going Back to My Roots'