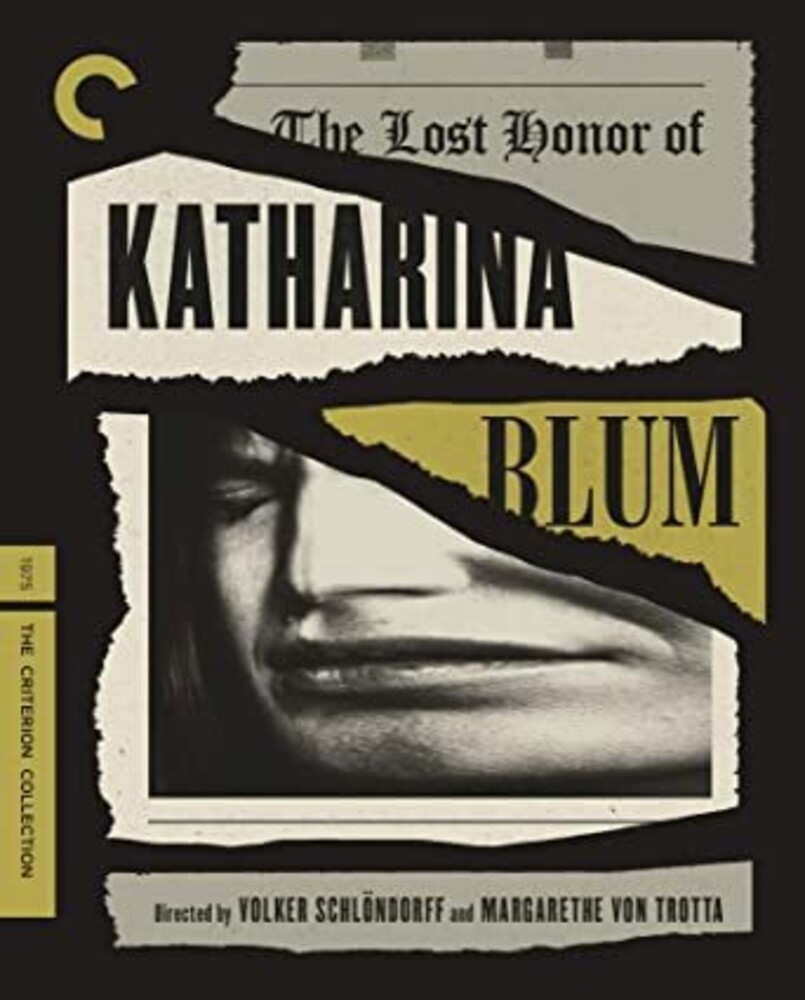 When a young woman spends the night with an alleged terrorist, her quiet, ordered life falls into ruins. The Lost Honor of Katharina Blum portrays an anxious era in West Germany amid a crumbling postwar political consensus. Katharina, though apparently innocent, suddenly becomes a suspect, falling prey to a vicious smear campaign by the police and a ruthless tabloid journalist that tests the limits of her dignity and her sanity. Crafting one of the most accessible and direct works of 1970s political filmmaking, Volker Schlondorff and Margarethe von Trotta deliver a powerful adaptation of Heinrich Boll's novel, a stinging commentary on state power, individual freedom, and media manipulation that is as relevant today as when it was released.