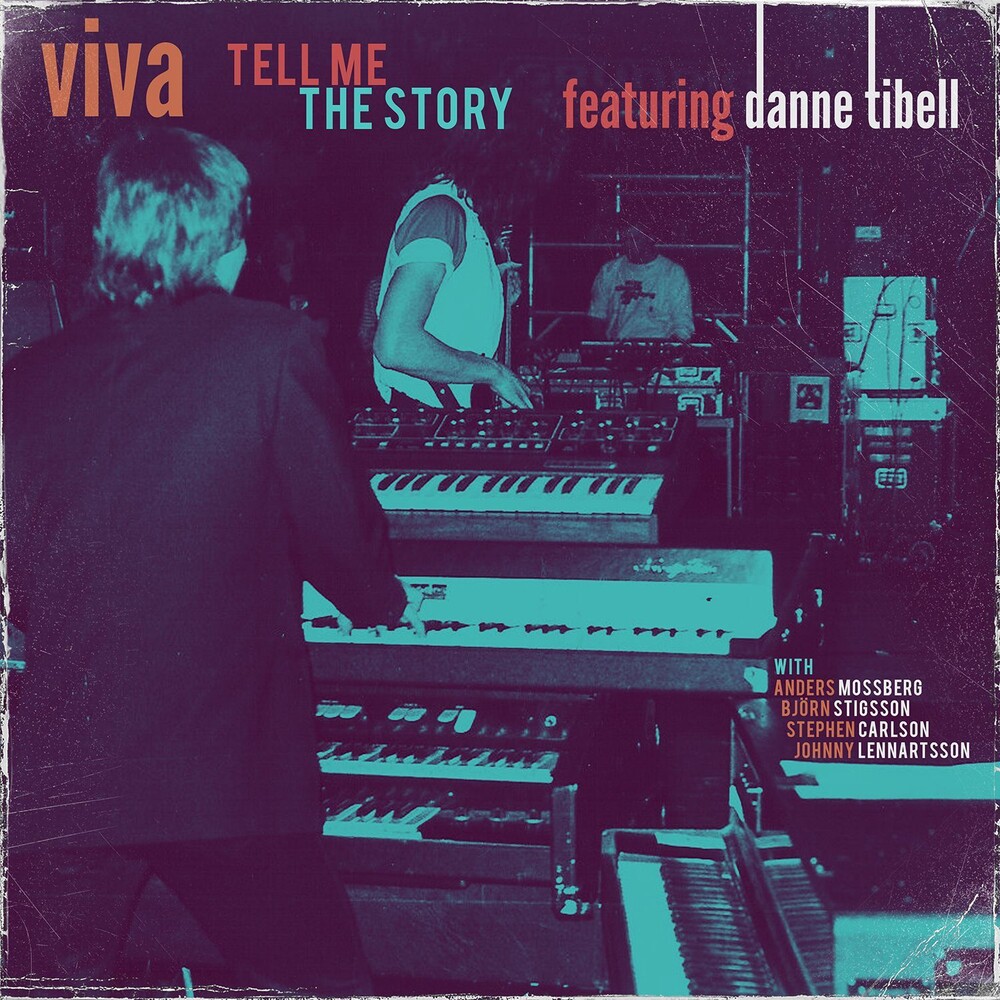 2020 release. Viva is an album-series with focus on the songs rather than on a certain artist. This means that the participating musicians on the albums will vary. On this album, the keyboardist Danne Tibell (Jerusalem, XT, Larm) plays piano, Hammond-organ, church organ and synthesizers. Producer is long time band-brother Anders Mossberg (Jerusalem, Larm, freelance musician), from the album Divina who also join Danne as musician along with the guitarists BjĂ¶rn Stigsson (XT, Leviticus), Johnny Lennartsson (Johnny Lennartsson Group) and Stephen Carlson (Brotthogg, Peter Carlsohn's The Rise, Christian Liljegren). This is first class instrumental music. An album that works just as well in the background as being actively listened to. Together with prominent instrumental soloists, Danne puts his own personal stamp on the production and the performances in this album.