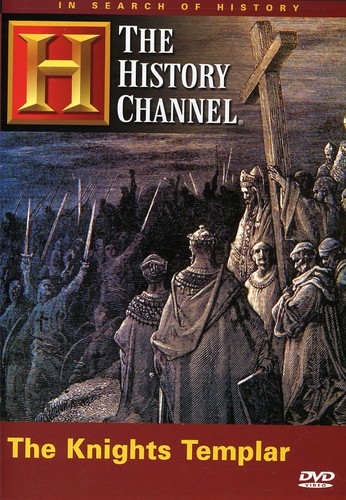 Their magnificent courage and ferocious combat struck terror in enemies. Their fabulous wealth made them the most powerful men in Europe. Yet their secret rites inspired rumors of heresy during the later Crusades, these sword-wielding monks were captured and burned at the stake. HISTORY journeys deep into the Middle Ages to unravel the extraordinary history of the Knights Templar. Leading historians reveal their fantastic origins and period accounts, and reenactments animate their legendary battles. Original documents and artifacts allude to the mysteries that surround this enigmatic sect. Is it true that the Knights discovered ancient secrets buried beneath Solomon's temple and conspired to seize part of Europe for themselves? Is it possible that the group preserves it's order to this day? THE KNIGHTS TEMPLAR presents an incredible account of some of history's most fierce and mysterious warriors.