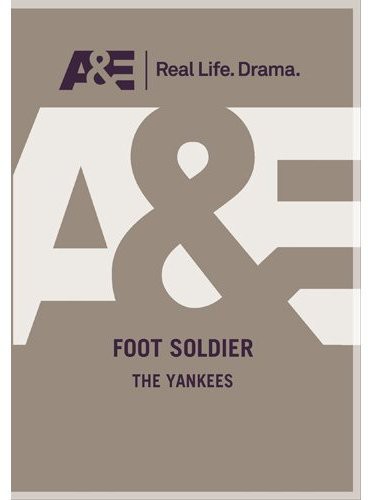 They were young and they were green. Most of them had never ventured far from their hometowns before. And when they were called to fight, they would turn their guns against their own countrymen, and, occasionally, friends and brothers. They fought for men like McClellan and Grant. Their numbers made up for the often blundering tactics of their commanders. But most of their time was not spent in battle, but in camp, battling excruciating boredom. When the boredom was broken, so were lives and spirits. One in five of the two million men who wore the Union blue in the Civil War never made it home. FOOT SOLDIER: THE YANKEES is the ultimate examination of their lot. First person accounts of the War Between the States taken from letters, journals and diaries tell what life was like for them, while re-enactments capture some of the pivotal battles, as well as days in camp and on the move. Whether they enlisted to save the Union, abolish slavery, or simply for adventure, they learned that being a soldier meant more than just firing a gun!
back to top