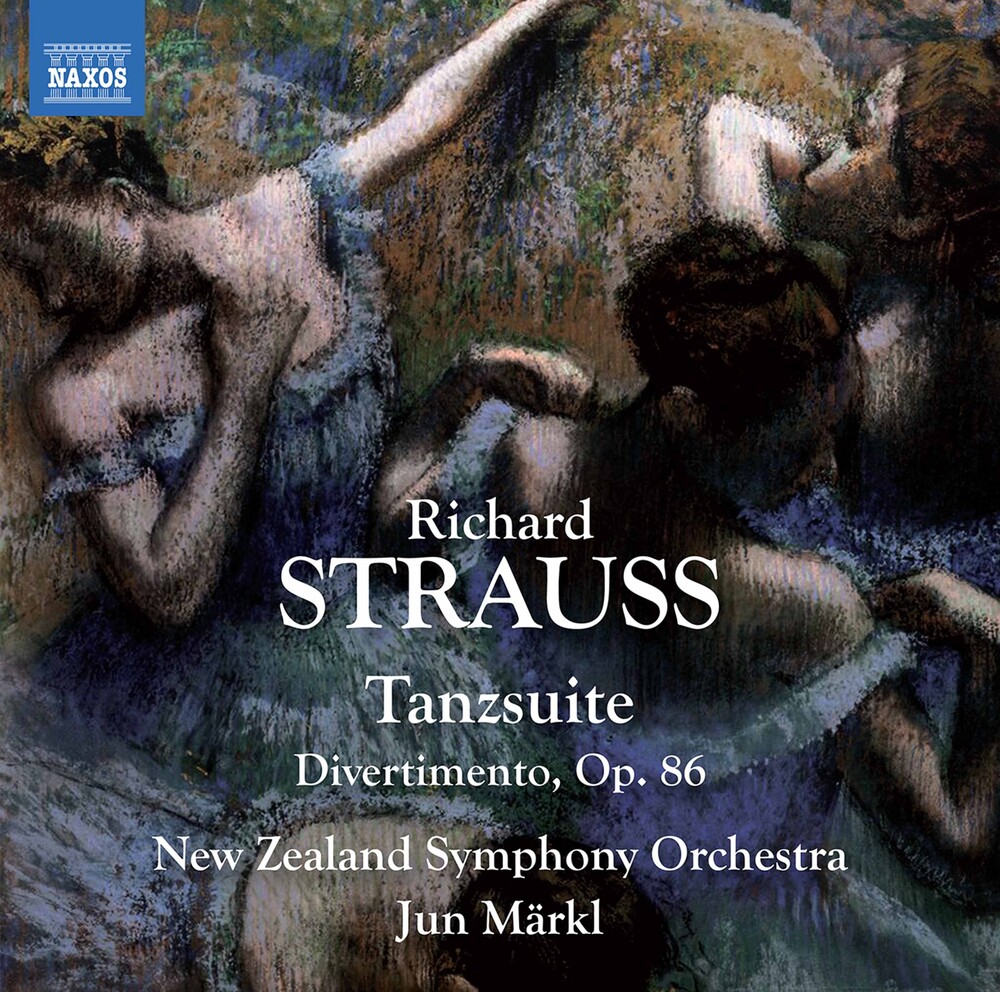 Richard Strauss was appointed co-director of the Vienna State Opera in 1919 and soon set about composing a new ballet for the refurbished historic Redoutensaal in the city. At carnival in February 1923 the work was unveiled - a delectable series of eight arrangements of music by FranĂ§ois Couperin called Tanzsuite. For the Divertimento, an orchestral suite that includes characteristic Straussian orchestration, and which was written many years later, Strauss rearranged six movements from the earlier work and added two further dances. About Jun MĂ¤rklJun MĂ¤rklis a highly respected interpreter of core Germanic repertoire and has become known for his refined and idiomatic explorations of the French Impressionists. His long-standing relationships with the state operas of Vienna, Berlin, Munich, Semperoper Dresden and the Metropolitan Opera have been complemented by his music directorships of the Orchestre National de Lyon and the MDR Leipzig Radio Symphony Orchestra. Among the more than 50 albums MĂ¤rkl has recorded are the complete Schumann symphonies with the NHK Symphony Orchestra; Mendelssohn and Wagner with the MDR Leipzig Radio Symphony Orchestra; and a highly acclaimed Debussy series with the Orchestre National de Lyon. He is currently working on a cycle of works by Saint-SaĂ«ns, R. Strauss and Hosokawa.