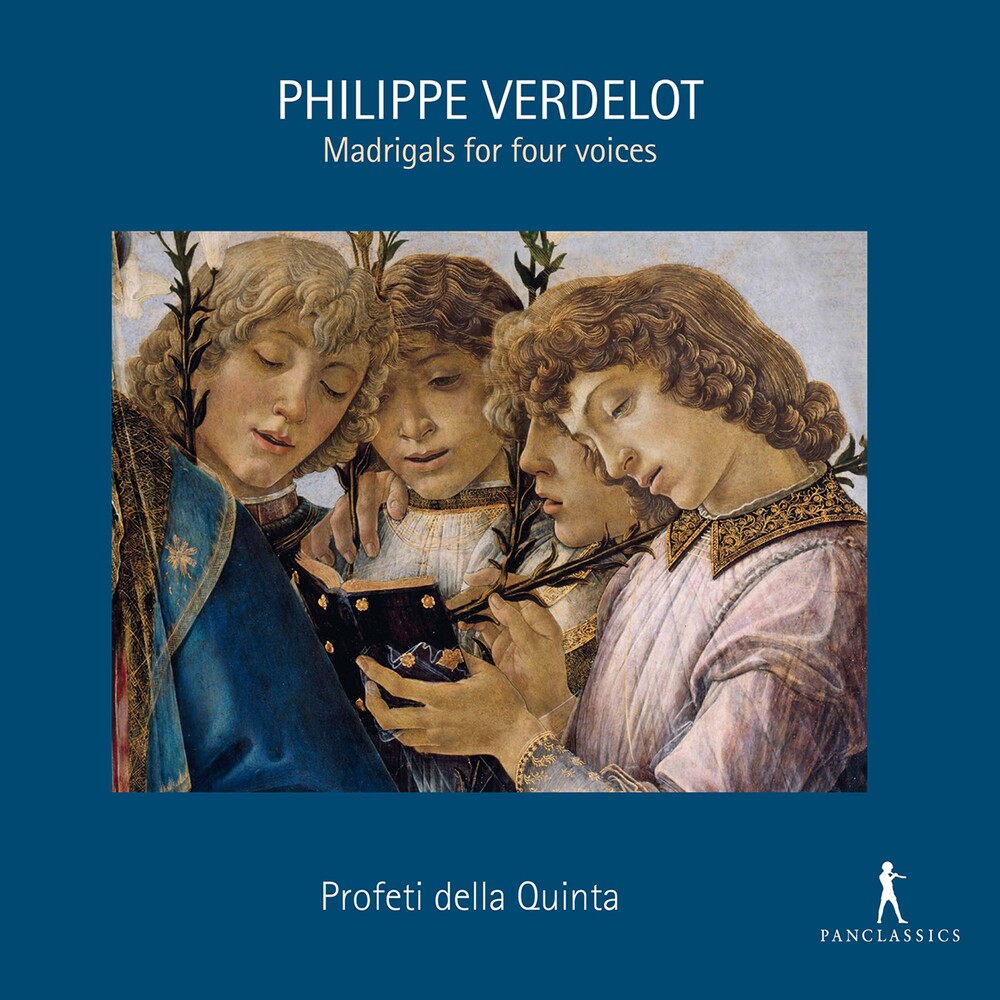 Philippe Verdelot played a very important role in the development of the madrigal during the Italian Renaissance. Born in France, he probably moved to Italy at a young age. From 1522 onwards, he held the most important positions in church music in Florence - first he was maestro di capella at the Baptistery of Florence Cathedral, and a year later also at the Cathedral itself. After 1530, with the riots surrounding the expulsion of the Medici family and the siege of the city, all biographical traces are lost, and no works created after these events seen to have survived. In the years before, however, Verdelot had initiated important musical developments with his madrigals, which at that time were the most published in Italy. The Ensemble Profeti della Quinta presents a selection of four-part madrigals from an anthology published posthumously (1540, 1565). A special feature of their performance is that each singer reads from the originally notated single voice - unlike in a modern score with parts notated one above the other. The musicians must therefore listen to each other much more closely and be able to react spontaneously. This spontaneity can be felt throughout the recording, and takes the listener to the beginnings of the Italian madrigal in a very intense way.