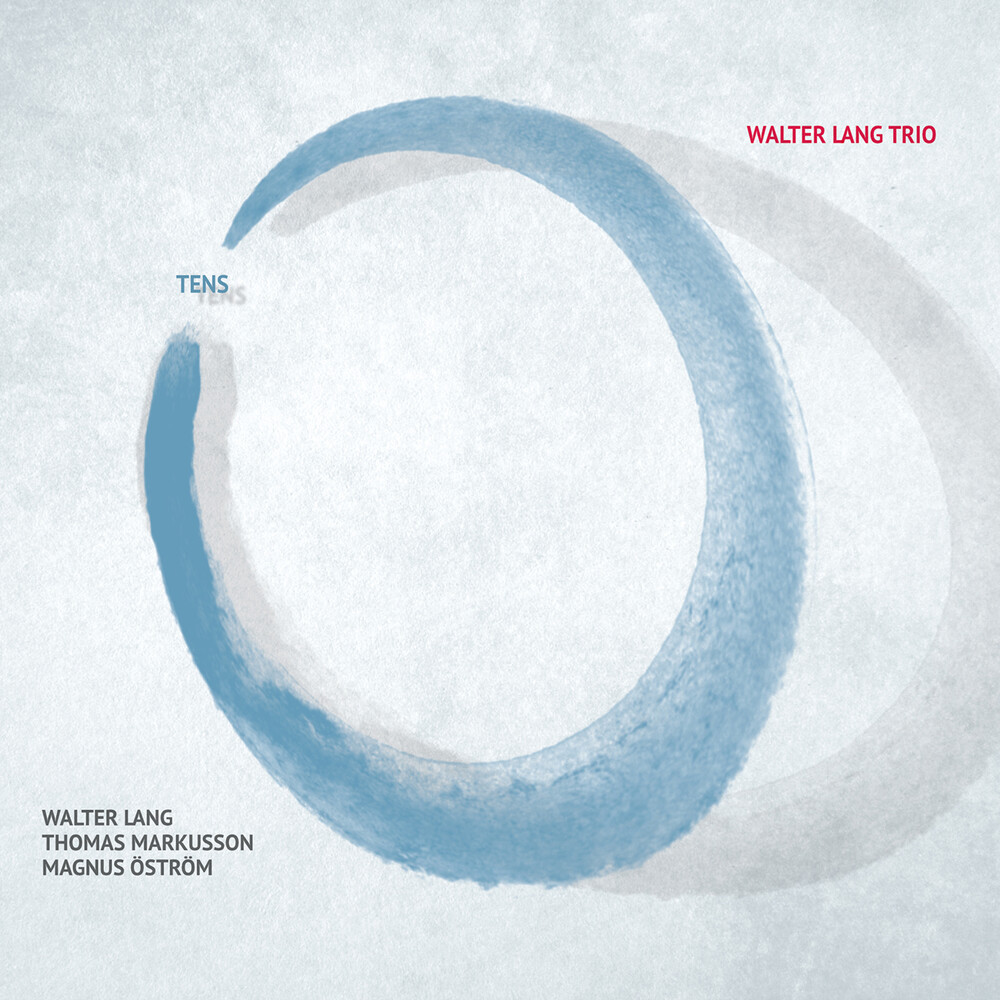 Innovations are often set in time frames of decades, yet there are still enough people who write and post letters, talk on the telephone, and appreciate an acoustic piano trio. Walter Lang uses the latter when he readies himself for his switch-over to the new decade. The changes in his piano trios that seem to occur about every ten years are more of a coincidence. Nevertheless, these changes mark radical realignments in the pianist's artistic goals. His liaison with the Belgian bass player Nicolas Thys and the American drummer Rick Hollander lasted through most of the first decade of this new Millenium. Then followed the "trio of the second decade" with Swedish bassist Thomas Markusson and Berliner Sebastian Merk on drums. This formation left it's mark on the music world through it's countless concerts around the globe. Lang-Markusson-Merk's music is immortalized on four albums, "Starlight Reflections", "Moonlight Echoes", "Full Circle", and "Translucent Red". They were all released by the Japanese label "Atelier Sawano" and are therefore difficult to obtain. "It's a shame," says Walter Lang, since many of the compositions made with the trio from this second decade are among this Munich native's favorite pieces.