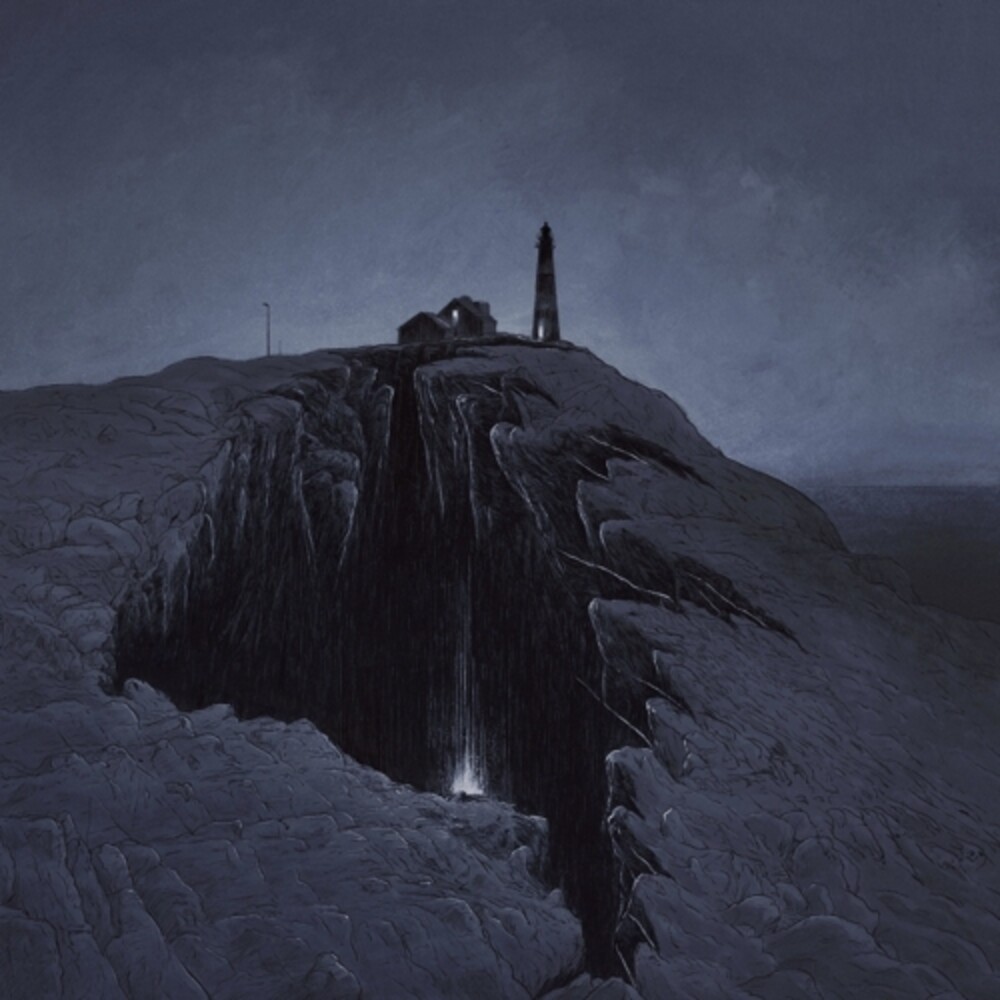 Dan Barrett-the man behind Have A Nice Life, Giles Corey, and Enemies List Home Recordings-has unveiled his sophomore album as the electronic project Black Wing on The Flenser. No Moon is a gorgeous chillwave / post-punk record with nine bleak yet blissful songs and is a fitting close out to the year 2020. Written over the course of the last few years, with about half of the songs penned over the last six months (mostly due to pandemic "free time"), No Moon is a heart-wrenchingly honest outpour of emotion. Throughout the writing process, Barrett was having recurring dreams and felt a strange sense of timelessness-that, combined with quarantine is what he simply describes as "a weird experience." Barrett explains, "Quarantine was profoundly isolating. With writing this record, more than anything I just wanted to prove to myself that I could make something out of it. That ended up being a lot of songs about feeling isolated, a lot of 'trapped in my own head' moments. I think that was a lot of people's experience as well." Barrett formed Black Wing in the mid-2010s as an opposite to his project Giles Corey; where Giles started as "only acoustic instruments allowed," Black Wing started with only digital instruments. In 2015, Black Wing released it's first proper full length,... Is Doomed, to great critical acclaim. Much like that album, No Moon bubbles with electronica and indie-pop with earworm melodies and affecting lyrics. But No Moon is a transitional change from Black Wing's debut; the songs here are a bit more experimental and there's a significantly wider emotional range to them. The lyrics are haunting and personal and resonate deeply with the listener. The nine new tracks on No Moon are gloomy yet glorious, heavy while ambient, overwhelming yet alluring, and offer an earnest and honest look into one's self during such a troubling and confusing year-something everyone can relate to.