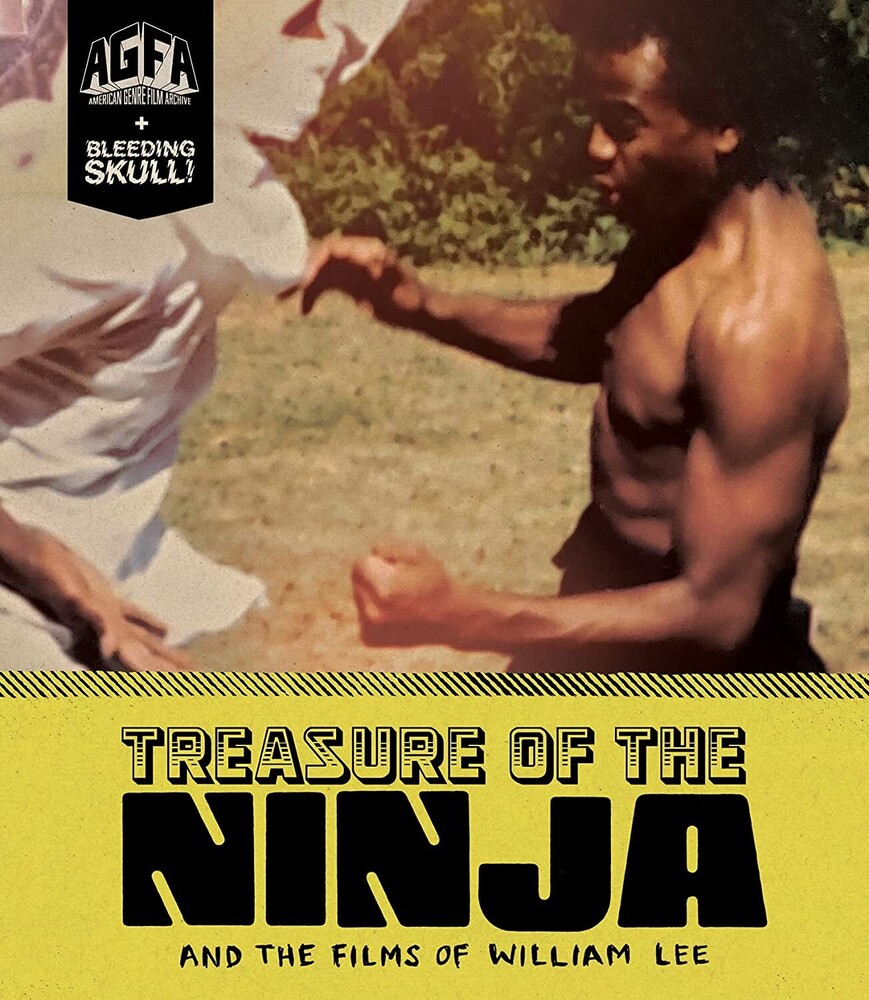 Meet your new favorite action hero. Throughout the 1980s, Black filmmaker and martial artist William Lee wrote, produced, directed, and starred in dozens of D.I.Y. action epics - all shot on Super 8 in Ohio and New York City. From TREASURE OF THE NINJA (1987, Lee's most ambitious and beloved movie) to THE NEW CHINESE CONNECTION (1980, an homage to Bruce Lee - William Lee's idol), these inclusive and explosive works serve as an inspiration to anyone with a dream, pulse, or appreciation for spinning kicks. AGFA + Bleeding Skull! Are elated to bring the best-of-the-best in William Lee's early filmography to a wider audience for the first time ever, complete with brand new transfers and a revelatory stack of previously unreleased films.
back to top