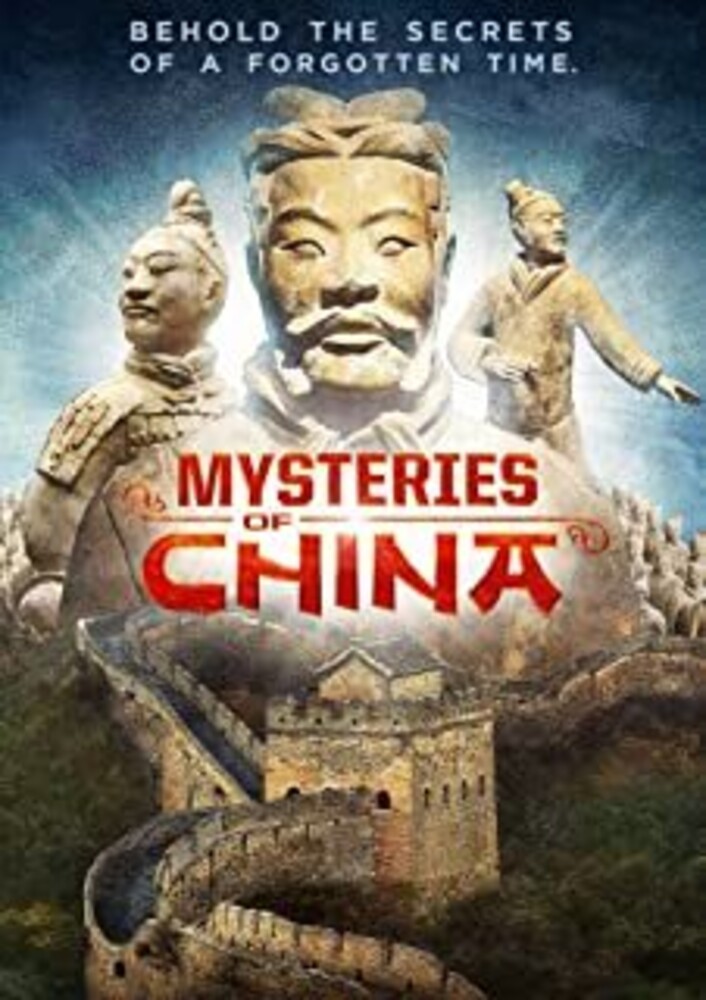 This documentary captures one of the greatest archaeological events in modern times by telling the story of ancient China, the First Emperor, and the literal foundation of the China we know today. Starting with modern China and springing back as we seek the birth of this mighty nation, we talk about an ancient time when a fierce warrior brought together a warring nation and how an accidental discovery changed everything we know about China's past. It happened in 1974, when farmers digging a well in Xi'an stumbled upon one of the greatest archaeological finds the world had ever discovered-the Terracotta Warriors and the Tomb of the First Emperor. The Terracotta Warriors offered a unique time capsule into the past revealing many things about the very founding of this great country. From modern China to ancient China and back again, this film is a visual adventure using beautiful aerial photography and cutting-edge time-lapse techniques to reveal great majesty, tragedy, splendor, and growth in a nation that continues to excel quickly into the future.