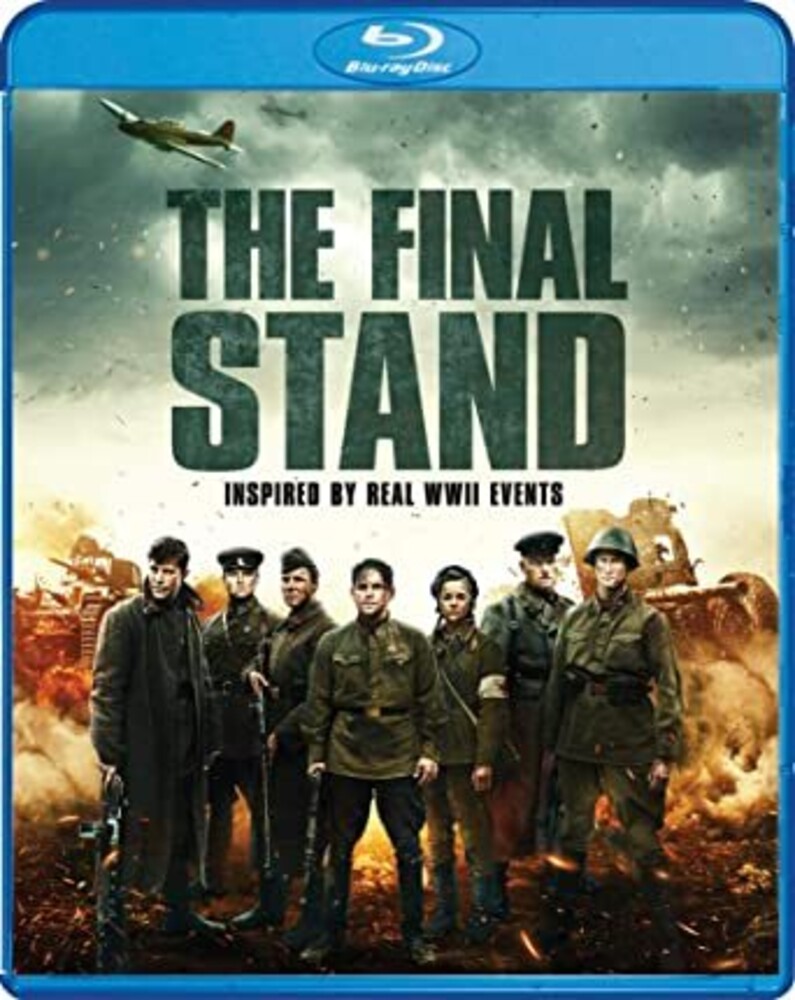 Inspired by actual events, this gripping World War II drama from Russia finds 3500 infantry and artillery cadets from the city of Podolsk's military academies deployed to bolster the ranks of the Soviet 43rd Army during the Battle of Moscow. With reinforcements on the way, these young, untried, would-be soldiers will be forced to grow up faster than they ever expected as they fight to hold off approaching German forces. Artyom Gubin, Lubov Konstantinova, Igor Yudin star. AKA: "The Last Frontier." 136 min. Widescreen; Soundtrack: Russian; Subtitles: English. In Russian with English subtitles.