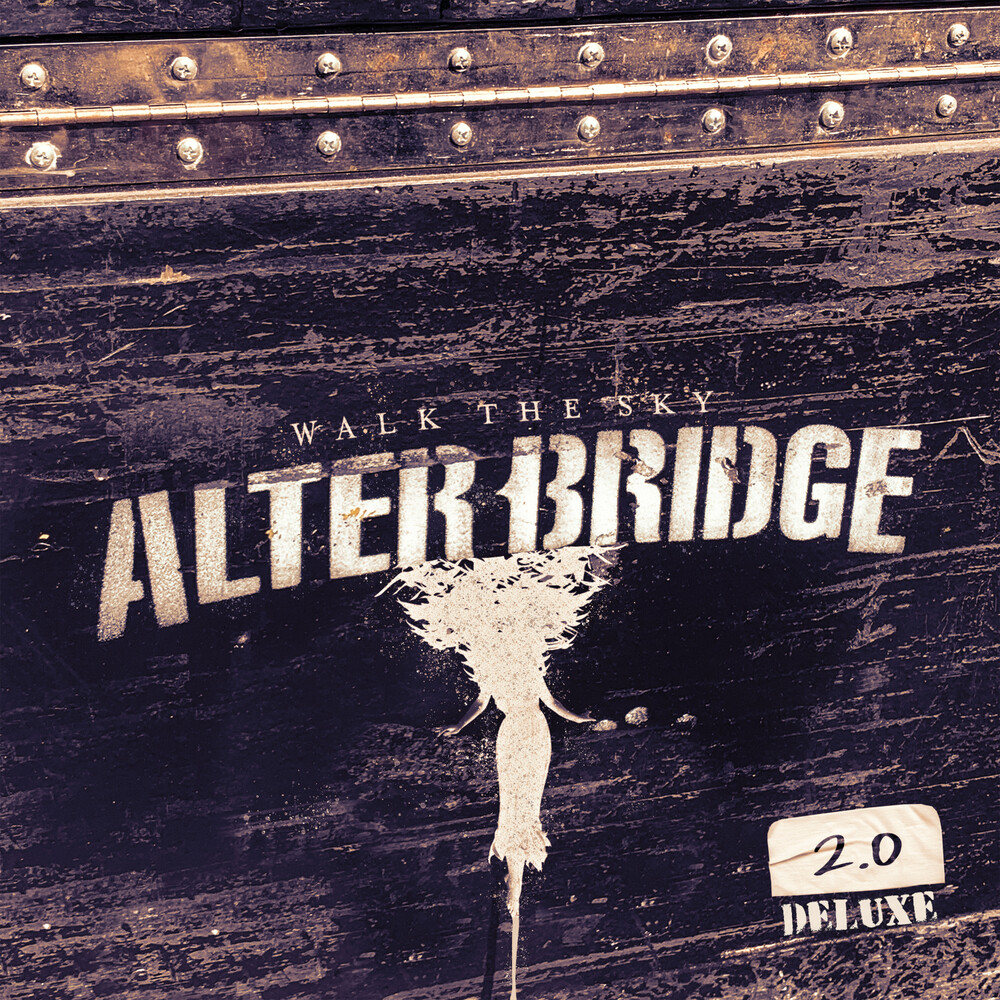 2020 EP release. Alter Bridge has been changing the game for over 15 years - blurring the lines between rock and metal and proving themselves as one of the most revered acts in both genres. Boasting worldwide critical acclaim and a devoted global fan base, the band rocked 2019 with their sixth studio album, Walk The Sky, marking a creative highpoint for the quartet comprised of Myles Kennedy on vocals/guitars, Mark Tremonti on guitars/vocals, Brian Marshall on bass and Scott Phillips on drums. Now, as a special treat for fans at a time when live performances are craved most, Alter Bridge has returned with a unique offering - Walk The Sky 2.0! The new EP release features six electrifying live versions of the biggest hits and crowd favorites on Walk The Sky, recorded during the band's most recent two-leg headline tour of the United States - including acclaimed anthems "Wouldn't You Rather", "Pay No Mind", "In The Deep", "Dying Light" and more. Additionally, the EP features a brand new, blisteringly heavy studio track entitled "Last Rites", written and recorded while in lockdown after Alter Bridge was forced to cancel all remaining 2020 touring due to the recent global pandemic. This unique release is an indisputable must-have for any diehard Alter Bridge fanatic!