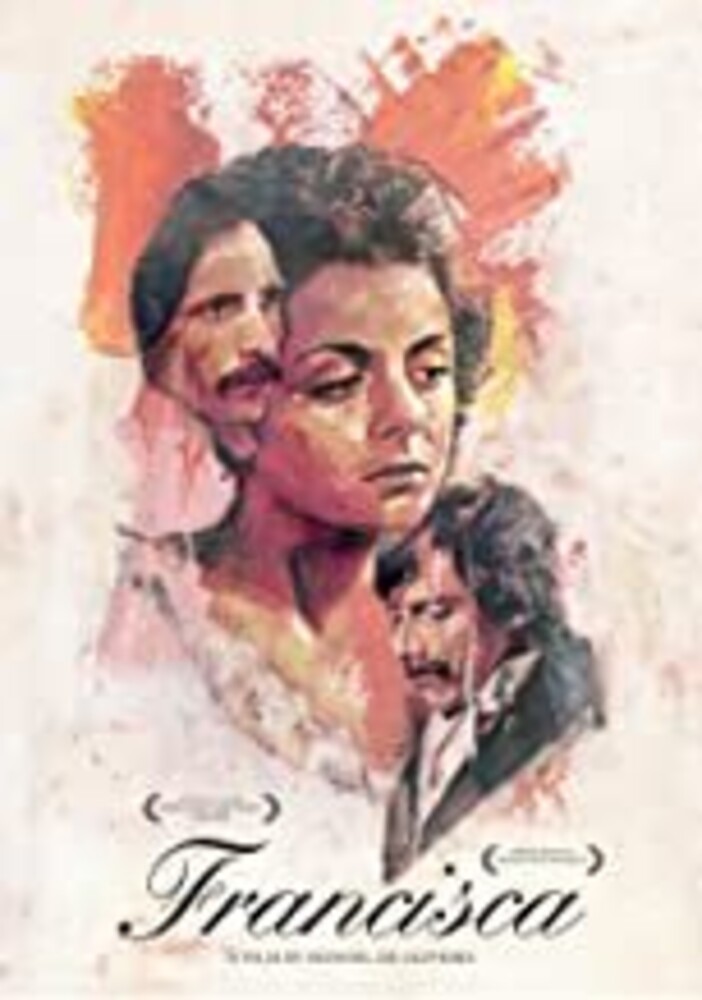 A tale of an obsessive love affair, Manoel de Oliveira's Francisca is based on a novel by Agustina Bessa-LuĂ­s, whose work he'd later adapt twice more. The book's re-telling of a troubled passage in real-life author Camilo Castelo Branco life (his friend JosĂ© Augusto embarked on a perverse game of marital cat and mouse with Francisca, the woman the novelist loved) led Oliveira to new levels of stylistic and formal imagination. (It helped that his wife, a distant relative of the historical Francisca, gave him access to a cache of the woman's letters.) With it's elaborate title cards, it's abundance of shots in which the action is oriented directly toward the camera, it's gloomy interiors, and it's show-stopping gala set-pieces, Francisca is an exacting, sumptuous and utterly inimitable cinematic experience, and one of Oliveira's crowning achievements.