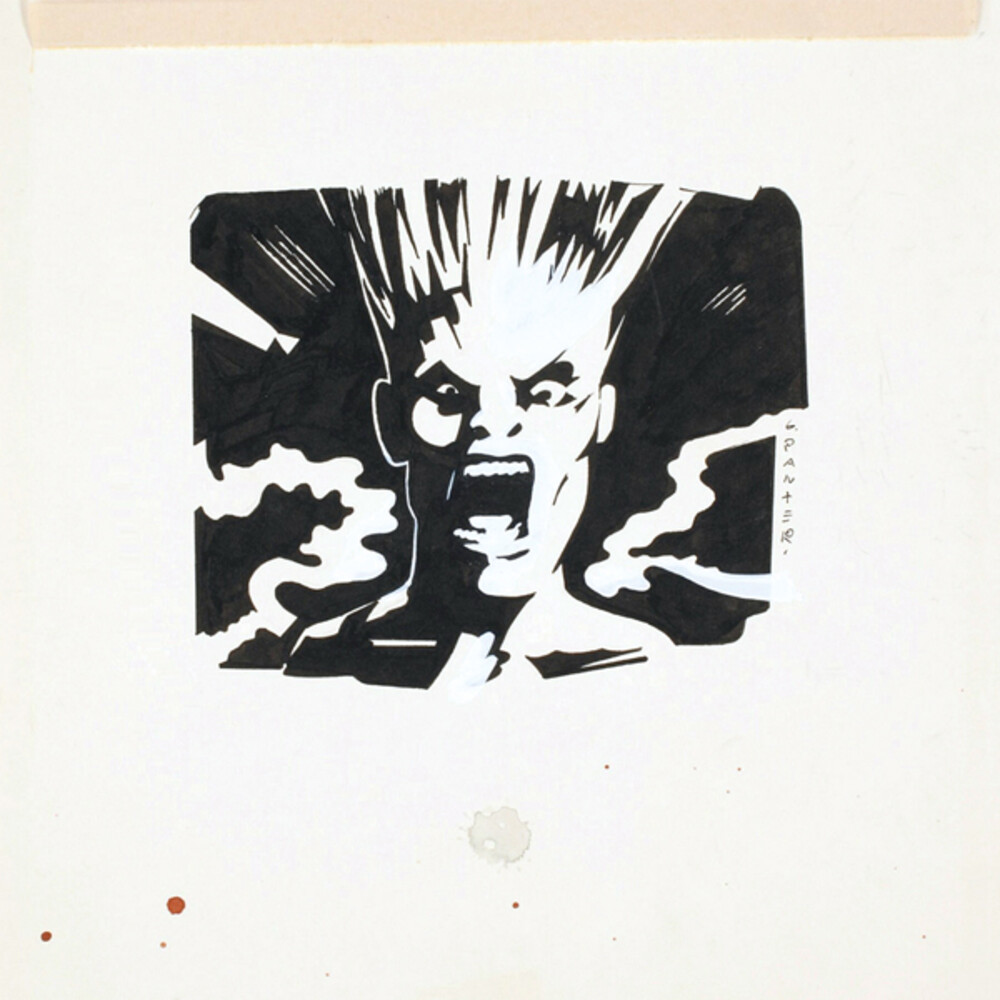 "These songs were recorded a few months after the Los Angeles punk scene began. These five statements of intent transcend Punk and project forward into the future: to the analog synth wave of the late '70s and beyond, to the present day, four decades later, when they finally receive an official release. Sourced from the original reel-to-reels, they are a revelation compared to the countless copies that have been circulating by multiple generations of tape-traders. Here, for the first time, is the Screamers' initial and legendary manifesto."The Screamers concept was simple, yet audacious: take the spirit and the look of Punk-the pseudo-psychotic aggression, the spiky hair, vacant stares and barely concealed sadomasochism-and match it to a different configuration than the typical '60s rock template. As launched, the Screamers featured two keyboard players (Tommy Gear and David Brown), a drummer (KK Barrett) and an intensely charismatic singer (Tomata du Plenty). The idea was to be confrontational-to evoke (as Tomata described in an early interview) a state of anxiety."Forty years later, this release builds on the groundswell of interest in the Screamers that has been occurring in the early 21st century. There are web sites with detailed histories of the group and several bootlegs of demos and live material from 1977-79. The video of '122 Hours of Fear'-perhaps their peak moment, recorded at Target Video in August 1978-has now passed over 650,000 views online. This is the Screamers' time, and the time is now." -Jon Savage (excerpt from the liner notes)