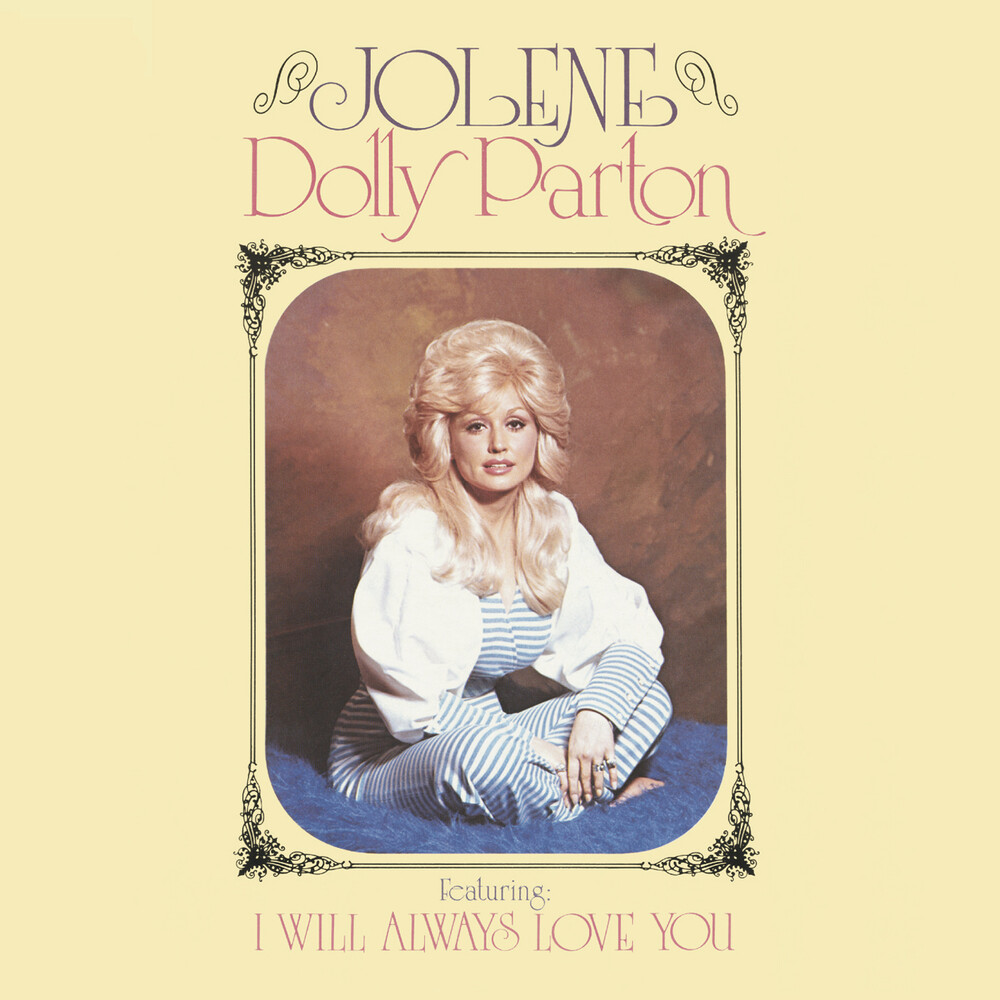 CD reissue. The basic Jolene album as originally released had ten tracks, all of a high quality. Two of them became number one country hits. The first was the title track "Jolene", which became a top ten hit in 1976 and is covered by many others, among them Olivia Newton-John and later The White Stripes. The other famous song is, of course, "I Will Always Love You", though it took much longer to achieve international acclaim. Linda Ronstadt covered it in 1975 and in 1992 Whitney Houston made it into a worldwide pop hit for the film 'The Bodyguard'. Four bonus tracks were added to the album including "Cracker Jack" a fun song about her little puppy dog, and another version of "Barbara On Your Mind".