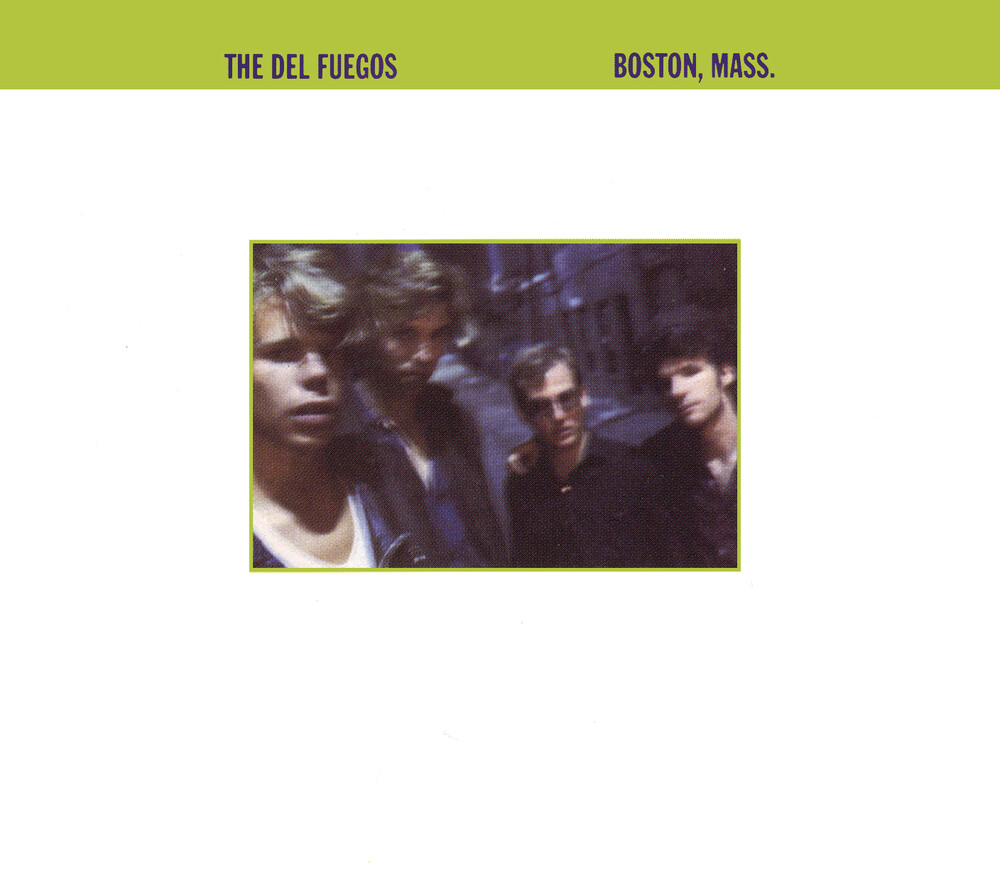 The Del Fuegos, founded in the early 80's in a working class neighborhood in Boston has transformed it's gritty garage sound into something leaner and meaner, rooted in rhythm and blues. Their second album (1985) 'Boston, Mass', reveals ragged emotions in visceral tunes like 'Don't Run Wild' and 'Fade To Blue,' ballads that lead singer Dan Zanes belts out with restrained anger. The quartet, completed with bassist Tom Lloyd, guitarist Warren Zanes and drummer Brent "Woody" Giessmann, blends a little country and a little heavy metal. It has all the raw energy that all the best and essential rock and roll records have and there isn't a bad song.