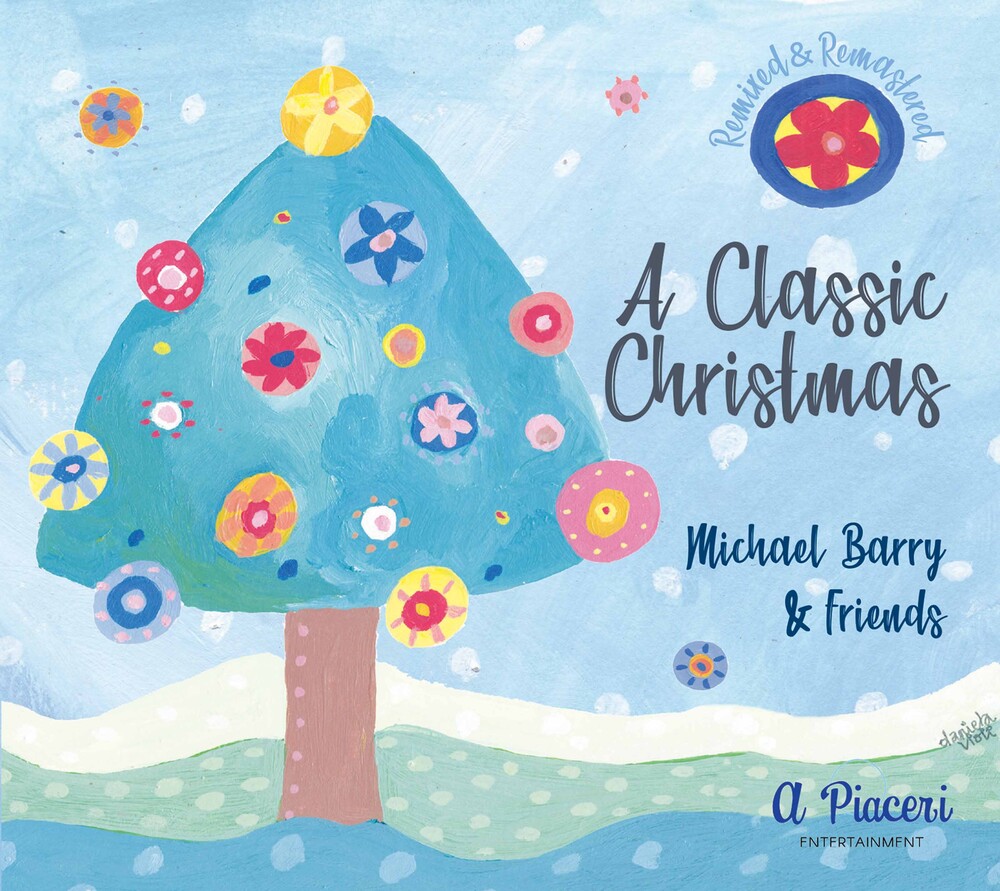 A Classic Christmas featuring Michael Barry and Friends, remixed and remastered, to be released on November 6, 2020. 12 tracks of Christmas favorites in classical arrangements for guitar, recorder, cello, violin and flute. Also a bonus track, Nat King Cole's Christmas Song, performed by the Nat King Cole Generation Hope Summer Strings. 10% of proceeds to be donated to Nat King Cole Generation Hope to support it's mission to provide music education to children with the greatest need and fewest resources. Michael Barry is a Grammy award-winning guitarist, composer and producer living, working and making music in New York City. He has performed extensively in the United States, as well as Canada, South America and Europe. A former music instructor and Executive Director of the American Institute of Guitar, he continues to explore music as a universal language and a means of bridging the gap between people of different cultures and backgrounds.